The Claw traveled to 30 countries and has been displayed for 7.2 million people, including thousands here in Utah at the 2011 concert at Rice-Eccles Stadium.

“Since the 360° Tour concluded in 2011, we’ve been vetting potential sites for the permanent placement of The Claw,” Craig Evans said, U2 Tour Director. “It’s bittersweet to see it go, but we are pleased it’s going to enhance the mission and vision of Loveland Living Planet Aquarium as part of its expanded campus.”

One of two remaining structures, this will be the only Claw in the US.

“We are excited to bring this iconic monument to its permanent home in Utah,” Brent Andersen said, LLPA’s Founder & CEO, and a marine biologist. “This landmark will shine a light on our mission to inspire people to explore, discover, and learn about Earth’s diverse ecosystems. We will use it to help people understand that the environments we live in are all interconnected as one global ecosystem, the living planet.”

It will provide immersive experiences to encourage guests to learn about our natural world and understand the need for conservation of our living planet, officials said.

The Aquarium said it is planning a variety of events to take place in the plaza area underneath The Claw, which will feature 7,000-seat and 350-seat outdoor venues.

Through digital content and Virtual Reality technology, explorers will embark on science and ecology-based eco-missions around the globe, ranging from deep oceans and rainforests to deserts and Arctic regions, requiring real science practices and teamwork to successfully complete the missions.

The Aquarium is raising $25 million to create the entire Science Learning Campus with construction slated to begin in the fall.

Learn how you can help the non-profit organization here. 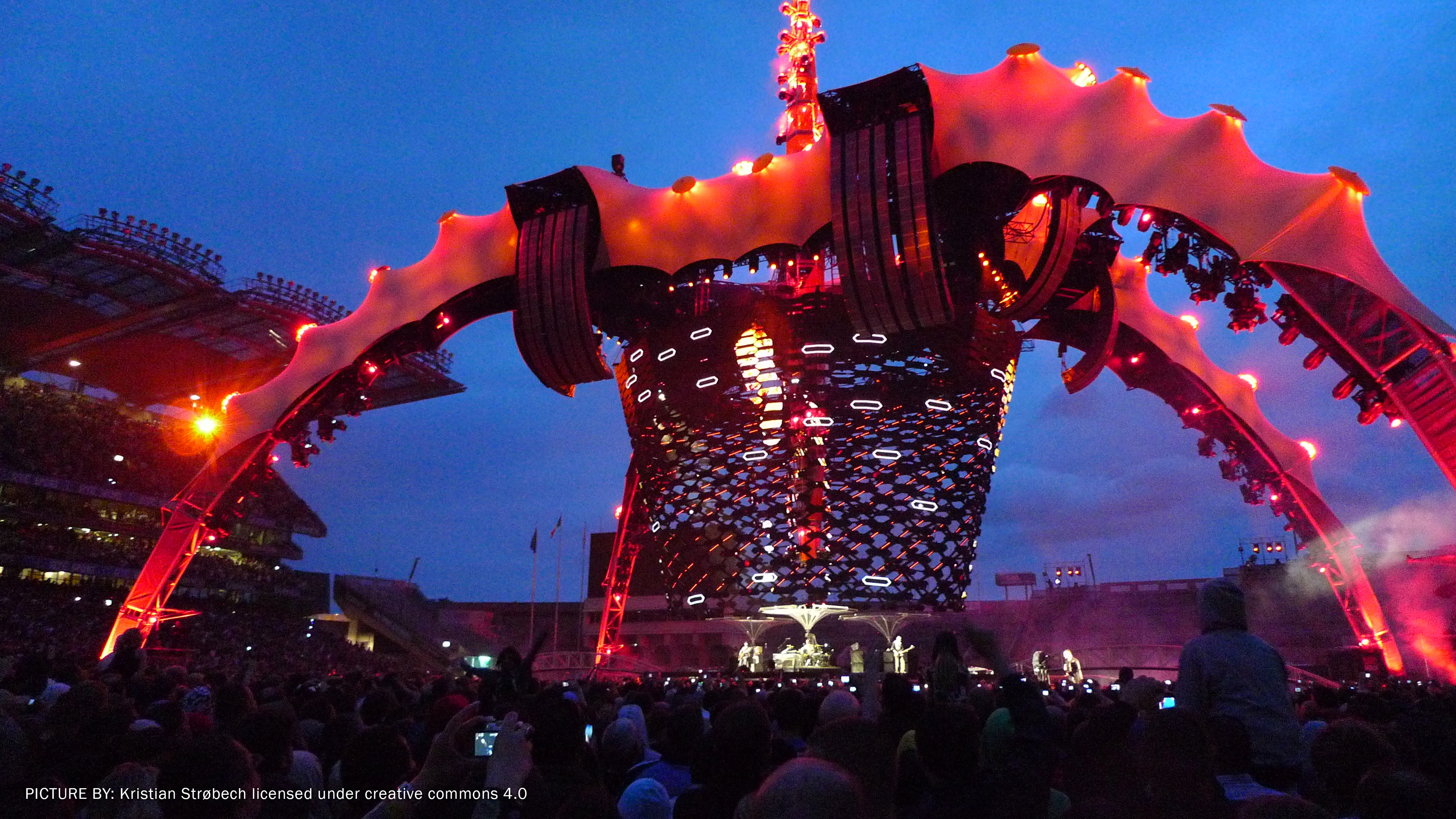