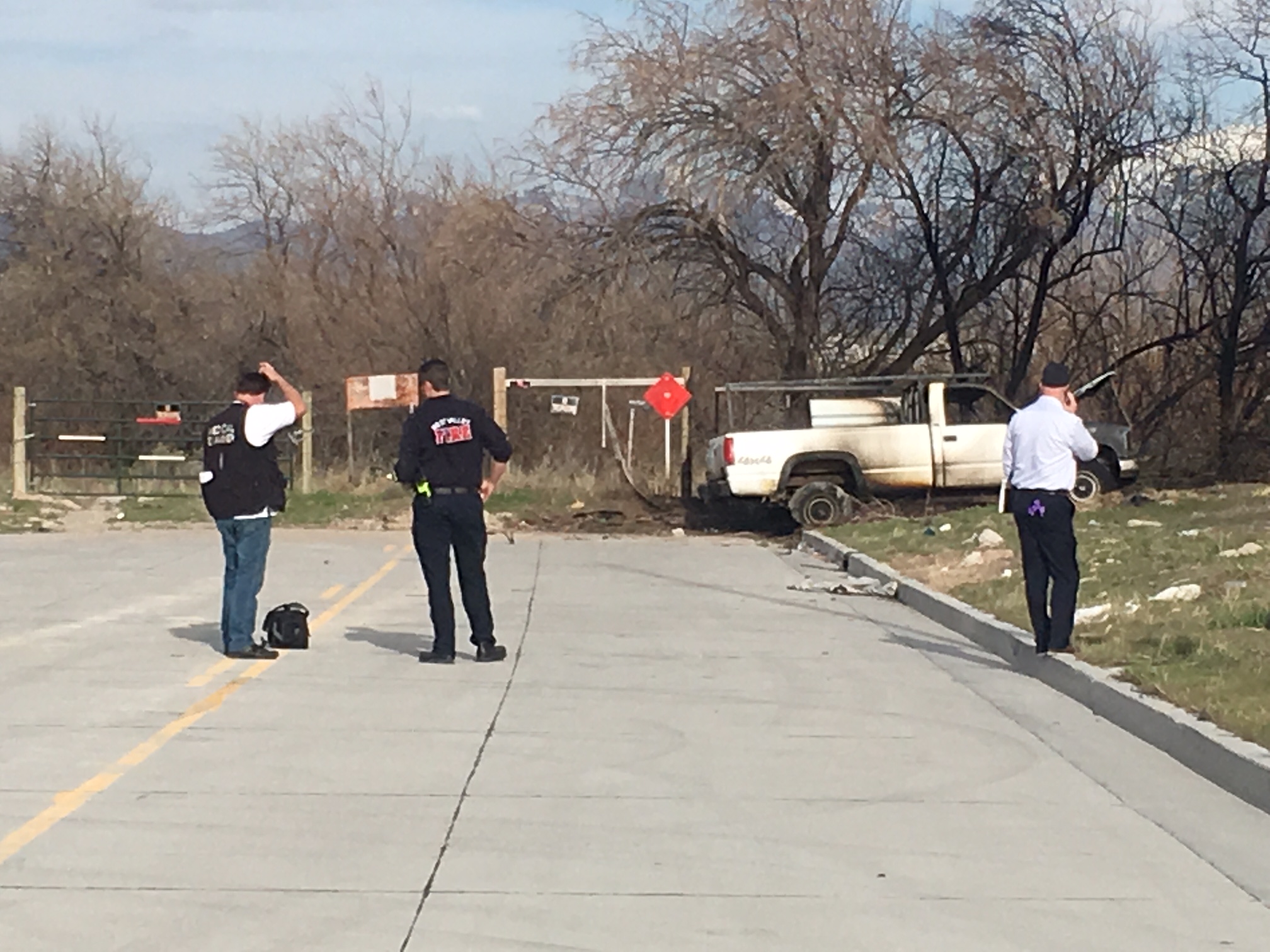 West Valley City Police stated it appears the driver suffered some kind of medical issue and pulled off to the side of the road, where the vehicle started a fire in the plant material.

Police do not suspect foul play. The deceased has not yet been identified.