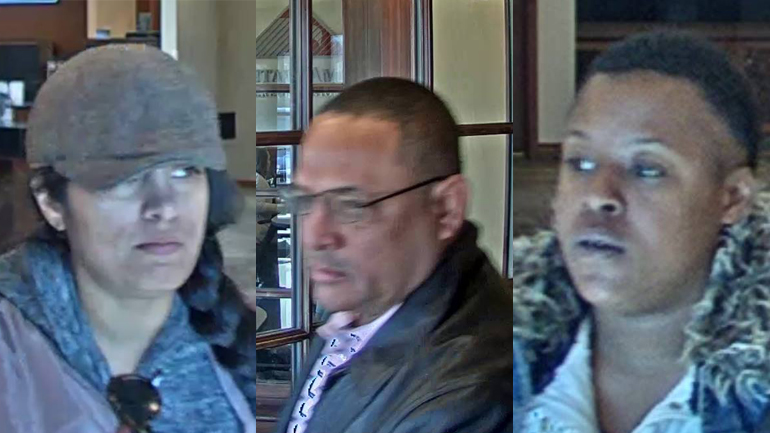 SARATOGA SPRINGS, Utah — Saratoga Springs Police have asked for the public’s help in locating three suspects accused of cashing about $300,000 in fraudulent checks in Utah County.

Anyone with information regarding the suspects or the fraud cases is urged to call Saratoga Springs Police at 801-766-6503.