COALVILLE – A man was in serious condition at a Salt Lake City hospital Saturday evening, after investigators say he was stabbed in the neck in a convenience store at Bear River Lodge in eastern Summit County.

The attack was unprovoked and a motive is still unknown as of Saturday night, according to Lt. Wright.

A 911 call just before 10 a.m. reported the stabbing at the small store 48 miles east of Kamas.

The victim was stabilized in a hospital in Evanston, and later flown by helicopter to a Salt Lake City area hospital, where he is said to be in serious but stable condition.

Hendricks was taken into custody and booked into the Summit County jail on suspicion of attempted murder. 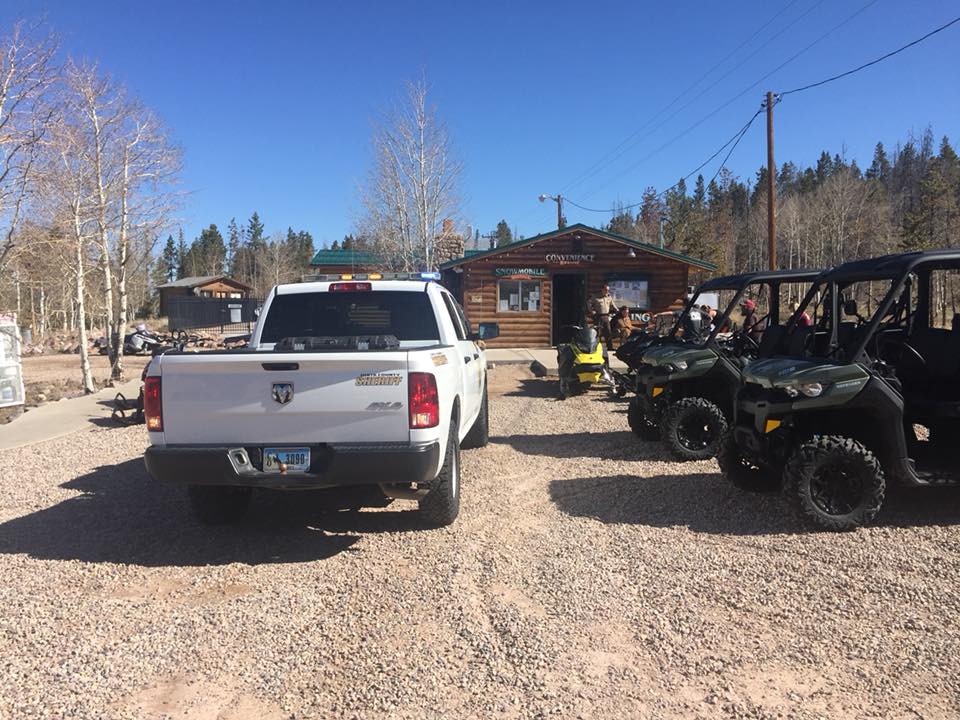