TOOELE, Utah – A recently unsealed search warrant filed in Utah’s Third District Court showed that a March 19 two-alarm fire at a Grantsville ranch was being investigated as arson.

According to the search warrant, which was executed on April 3, the fire, which destroyed a building at Big Shot Ranch north of Grantsville City was found to be intentionally started.

“The fire was caught on a security camera that was above the building,” the search warrant said.

Police served the warrant in an attempt to seize two digital video recorders that they believed may have caught the person responsible for the fire on camera.

No arrests had been made at the time of this report.

“The Utah State Fire Marshal’s office is handling the investigation of the Arson fire at the Big Shot Ranch near Grantsville,” North Tooele Fire said in a tweet. “If you have any further questions, please contact their office.” 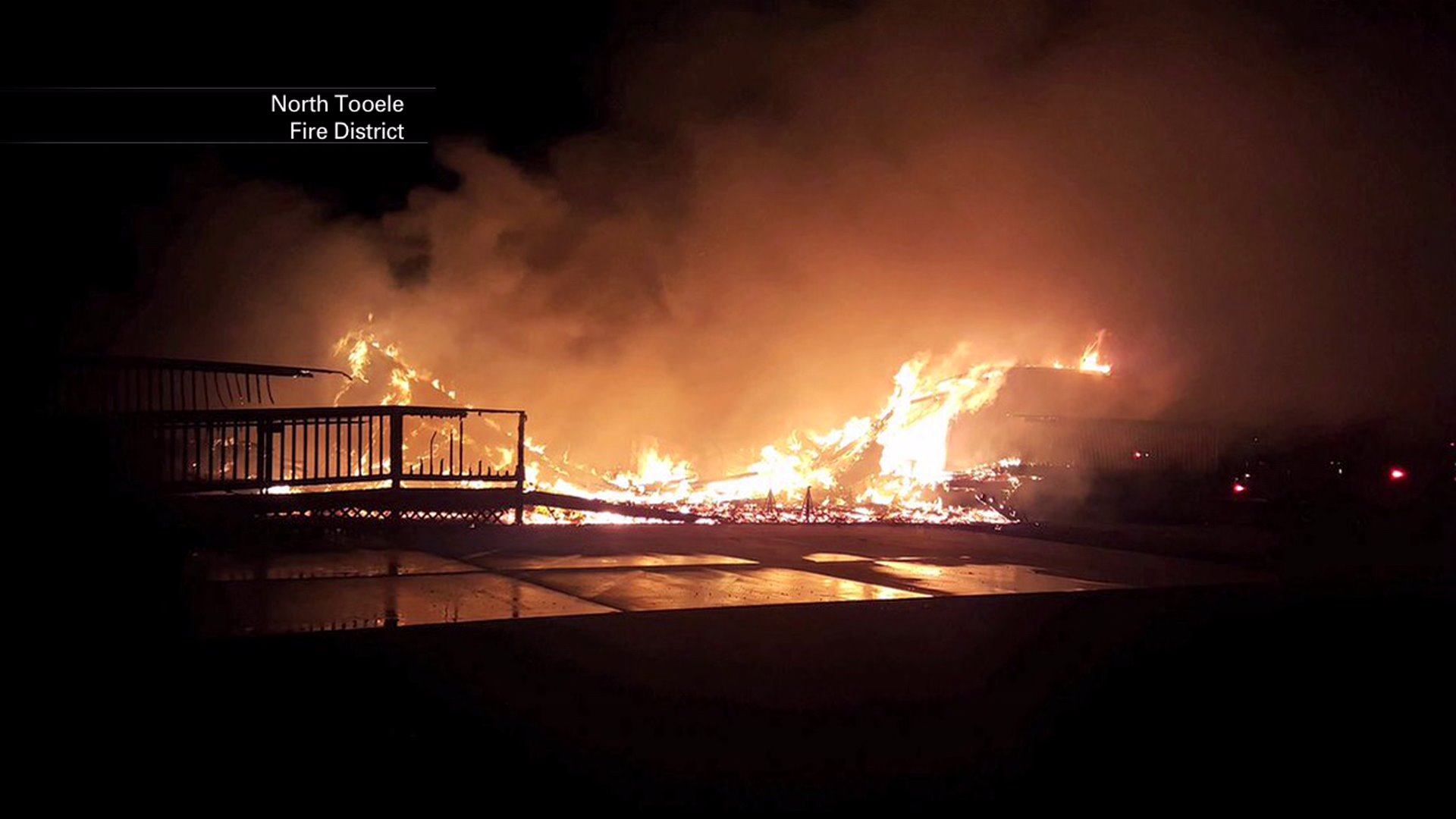