Taylor, who has served with the Utah National Guard since 2013, was deployed in January of this year.

Taylor has seen multiple deployments to Iraq as well as deployments to Afghanistan. This time around, the Major was serving as an intelligence officer training Afghan forces.

“Another month has flown by since my last update,” Taylor wrote in a post. “Things are going great, and I absolutely love the dedicated US and Afghan soldiers I serve with every day.”

Taylor posted several pictures of himself as part of the update: 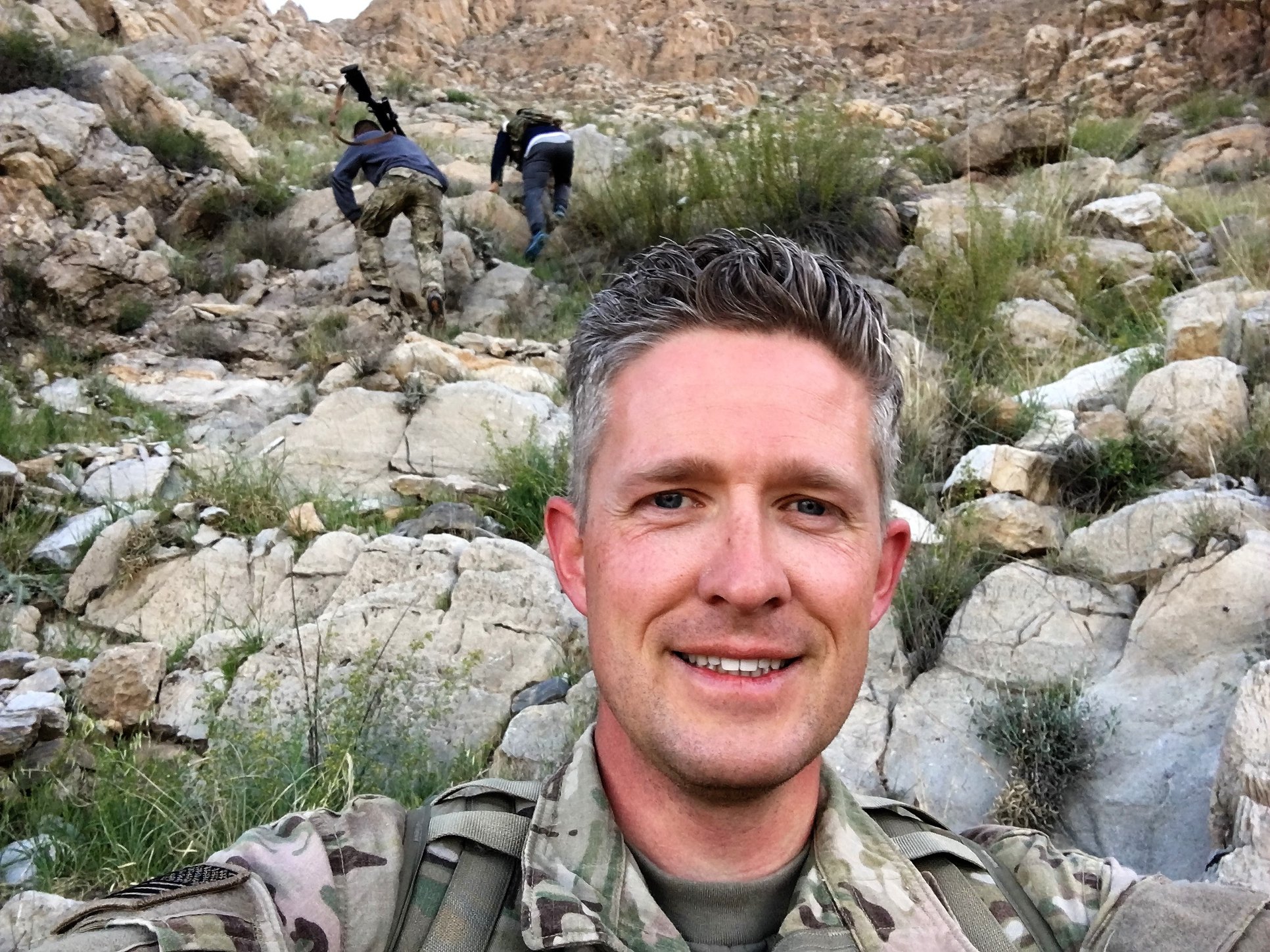 “Sending you my love, and may God Bless America,” Taylor wrote.