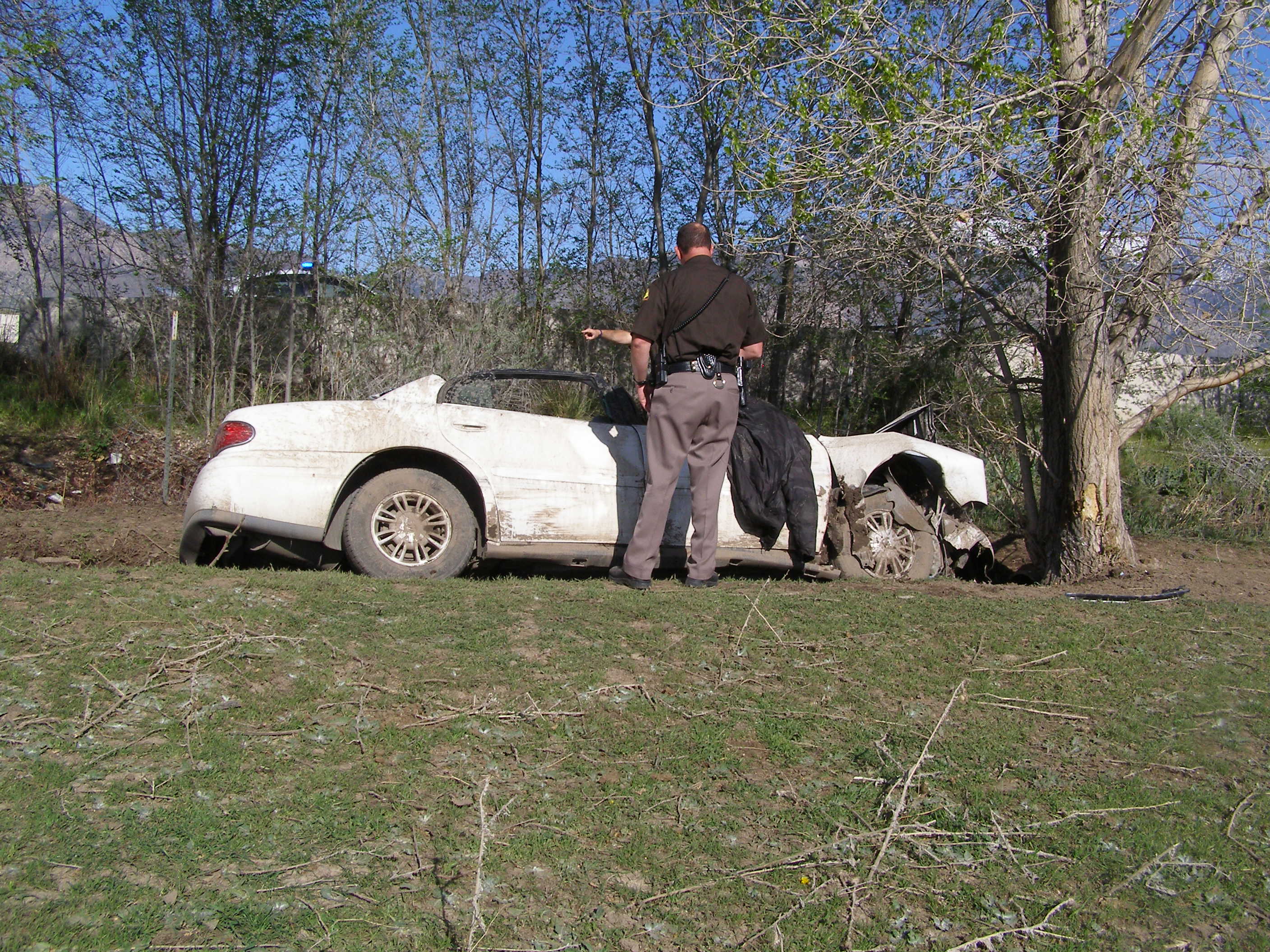 DAVIS COUNTY, Utah — Police suspect a medical issue may be the cause of a fatal crash in Davis County where a vehicle left the road, entered a ditch and struck a tree.

According to the Utah Highway Patrol, the crash occurred around 4:40 p.m. Tuesday on I-15 near mile post 343.

Police say the driver of a 2003 Buick was going southbound when the driver gradually drove off the right shoulder of the road and through a field fence. The car then went down into a ditch and continued onward until it collided with a tree.

The driver is believed to have suffered some kind of medical issue prior to the car leaving the roadway, UHP stated.

The deceased was identified as 34-year-old Jesse Buckley of Roy. The man was the only occupant of the vehicle and no other injuries were reported in connection with the crash.