Video courtesy of Pamela Salazar shows the suspect being led away in handcuffs.

SWAT remained on scene for some time after the man surrendered, as it was not immediately clear if anyone remained inside the apartment. As of about 8:30 p.m. SWAT was leaving the scene.

WEST VALLEY CITY, Utah -- SWAT personnel have responded to a suspect barricaded inside an apartment in West Valley City Wednesday night, and about 10 people have been evacuated as a result.

Unified Police Confirm SWAT has responded to the area of 3200 South and 4000 West due to a fugitive who is barricaded inside of an apartment. Police at the scene say about 10 neighbors in the immediate vicinity have been evacuated.

Police say the fugitive is Ezra Hernandez, who is wanted in connection with a stabbing that occurred in Millcreek April 20.

UPD first tweeted about the SWAT response just after 7 p.m. Police say things began when the Metro Gang Unit attempted to apprehend the man. They say they have confirmed Hernandez is inside the apartment in question and is refusing to surrender. Police say there may be another male inside with Hernandez.

Police said in April that Hernandez was arguing with the victim at Dominguez Park Apartments near 3970 South and 700 West when the stabbing occurred on April 20. The victim was taken to a hospital in serious condition.

Police say Hernandez has a history of assault, theft and drug crimes. 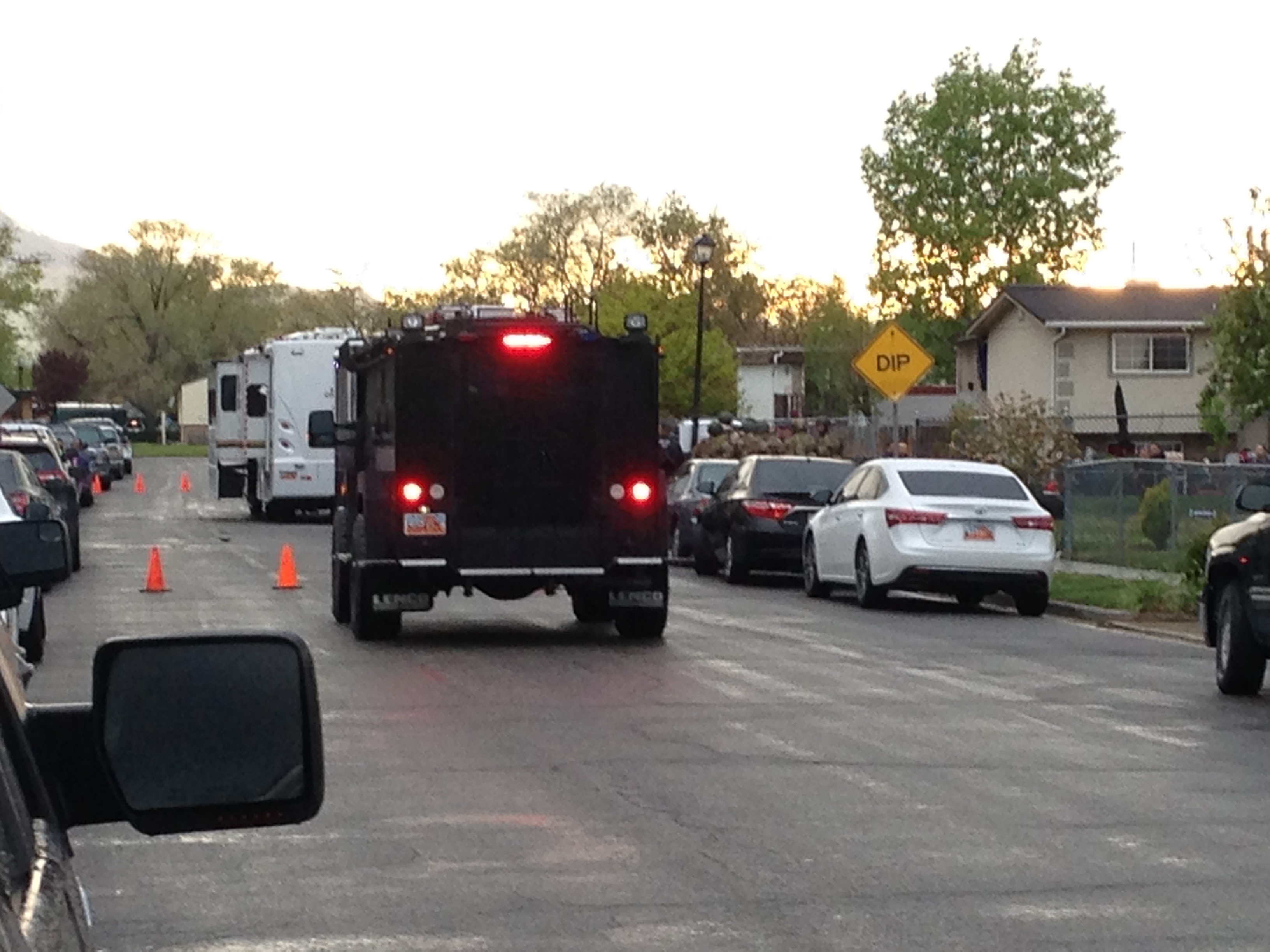