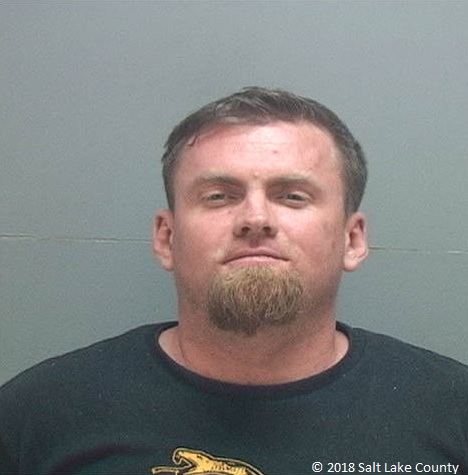 RIVERTON, Utah — Police arrested a man and seized about 110 pounds of marijuana after receiving a tip about a stash of drugs in Riverton Thursday.

According to the Unified Police Department, the Riverton Precinct received a tip about a large stash of marijuana in a basement apartment at 12480 South 2240 West.

The tip came in around 10 p.m. Thursday, and officers responded along with K9 units and the DEA Metro Narcotics Task Force. The sole occupant of the residence came out when called by police and was arrested. He was identified as 35-year-old Elijah Webb.

Police secured a search warrant, and early Friday morning they entered the basement apartment and located 110 pounds of marijuana and $46,750 in cash.

“We have zero tolerance for this type of illicit behavior in Riverton,” said Mayor Trent Staggs. “It’s comforting to know the suspect was only in the city for a few days before he was apprehended. This is yet another example of the phenomenal work our Unified Police Department officers do for our community.”

Police note that the other residents at the address listed were not involved in the illegal activity and have no relation to Webb.