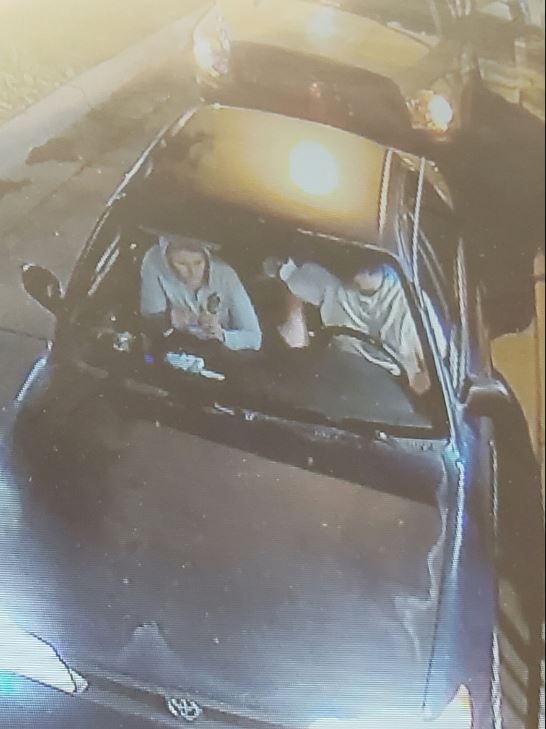 SALT LAKE CITY — Police say thieves stole two cars from the same victims this weekend, and they are asking anyone who sees either vehicle to call police.

Anyone who sees either vehicle or who recognizes the suspects in the surveillance image posted above is asked to call UPD at 801-743-7000.