According to the department, police responded to calls of a bank robbery around 4:10 p.m. at a Wells Fargo Bank located on Brigham Road.

Police said the suspect did not brandish a gun during the incident.

The suspect was described as a Hispanic male, in his mid 20’s, wearing a dark colored ball cap, dark jacket, jeans and white and black lace up shoes.

Anyone with information was asked to contact the St. George Police Department at (435)627-4300. 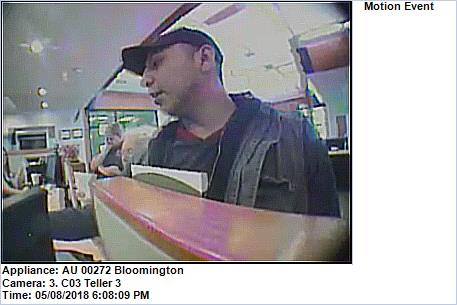