FORT DUCHESNE, Utah – The Bureau of Indian Affairs, Adult Probation and Parole, U.S. Marshals, and the FBI announced Tuesday they were still seeking the suspect of a Sunday shooting in Fort Duchesne.

Bradley James Moore was identified as a suspect in the shooting of a 22-year-old man in his home Sunday morning. The victim was flown to the hospital following the incident, and officials said he remains in critical condition.

“An aggressive search over the past few days has exhausted all leads and it’s possible that Moore, who is originally from South Dakota, may have gotten a ride out of the area,” FBI officials wrote. “He is known to have contacts in the Salt Lake City and Ogden areas.” 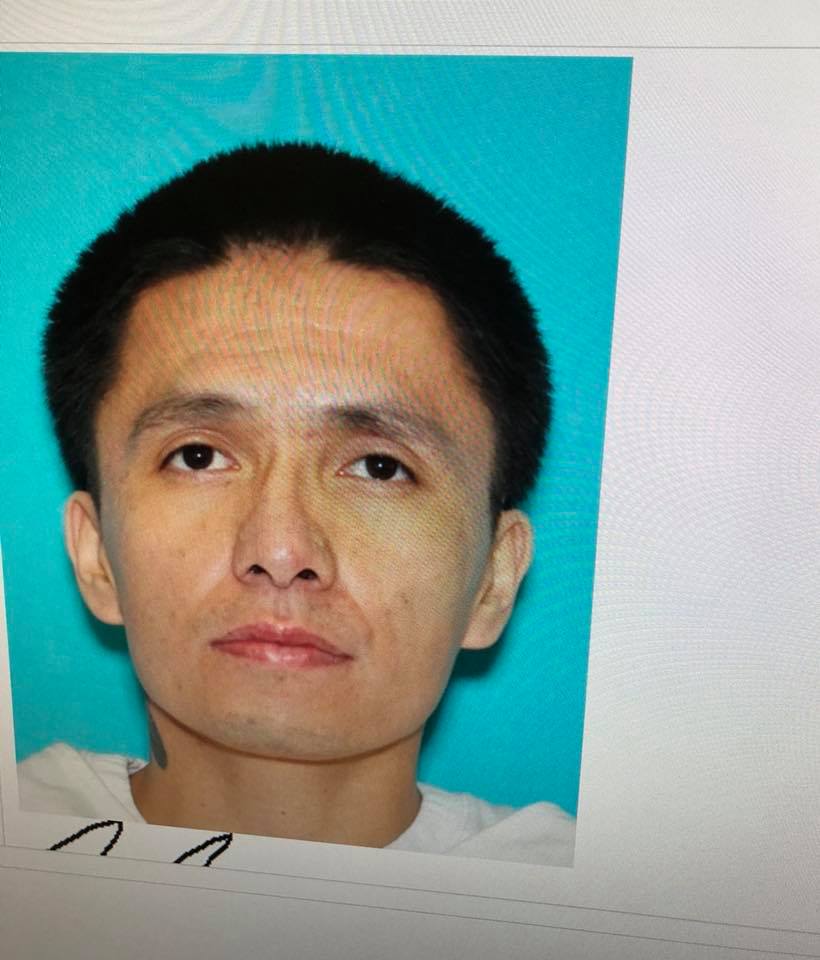