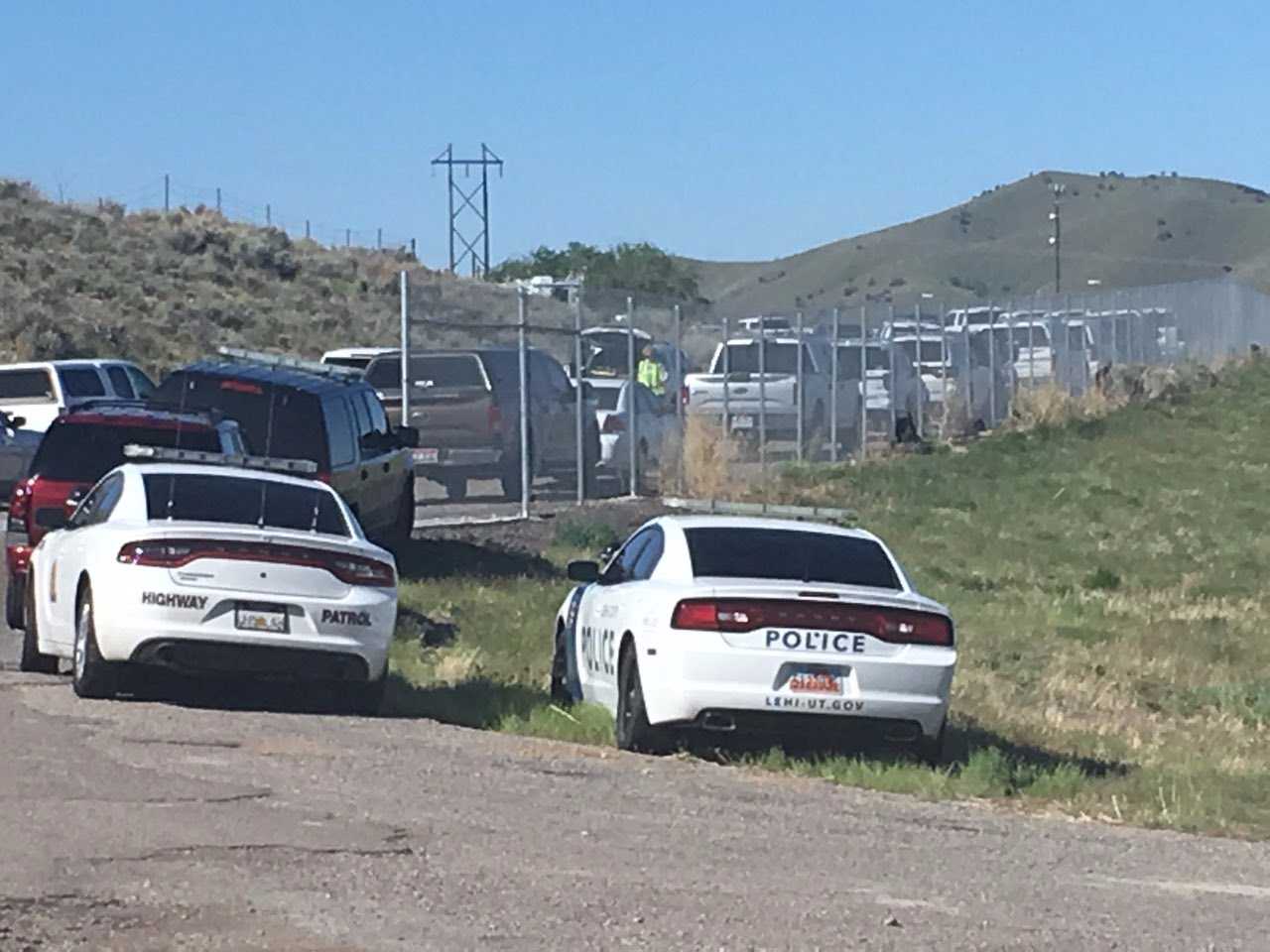 SANTAQUIN, Utah — A SWAT team has been sent to the area of South Pole Canyon near Santaquin in Utah County.

Police responded to the area of east of I-15 at exit 242 around 9:30 Tuesday morning, according to a tweet from the Santaquin Fire Department.

SWAT activity south pole canyon community and exit 242, and east of 1-15. No danger to public at this time. Officers asking people to stay clear of the area.#SWAT #Santaquin See https://t.co/Uvn0WJ6Yop for updates as they are available.

A short time later, a tweet confirmed the issue has been resolved, and the subject, identified as David Lloyd, was arrested and taken into custody.

UPDATE: SWAT situation in @SantaquinUtah has been resolved. PIO inquiries should be directed to @UtahDPS