Police released surveillance footage of the suspect, who appeared to be an African American man with a shaved head or short hair, wearing a black jacket. 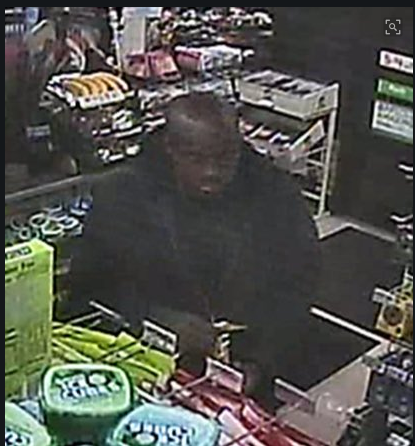 Anyone with information on the suspect was asked to contact the police department at 801-840-4000.