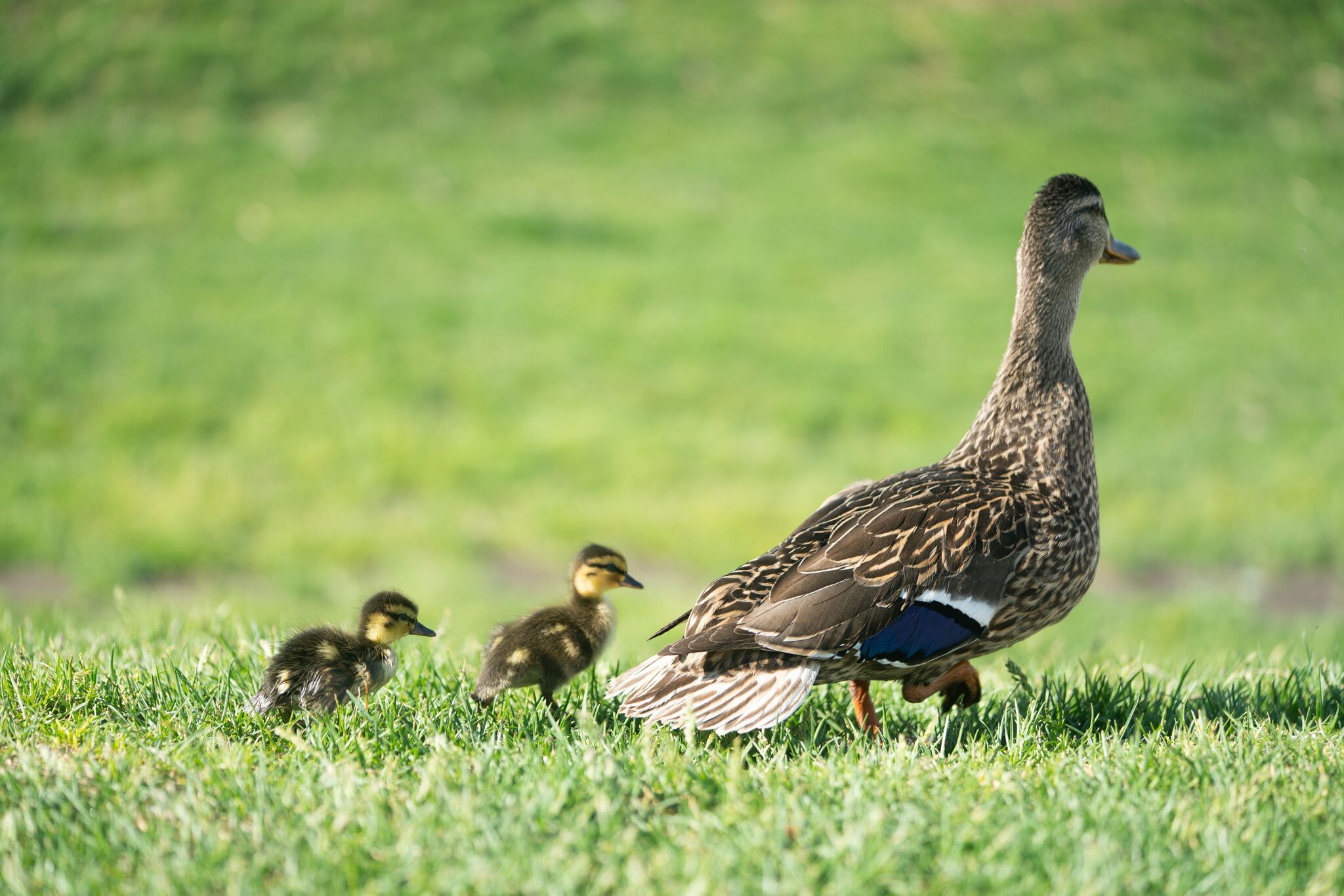 DRAPER, Utah — A mother duck and her ducklings are back together after a rescue operation in Draper Thursday morning.

It happened at Loveland Living Planet Aquarium when an employee saw a baby duck fall into a storm drain shortly after arriving for work.

The employee took a closer look and saw several baby ducks in the drain and a nervous mother duck and one baby nearby.

Firefighters put water in one storm drain to push the baby ducks to another drain where they were easily rescued.

Mother duck and her ducklings swam off like nothing had happened.