Two men booked into jail in connection with shooting in Kearns 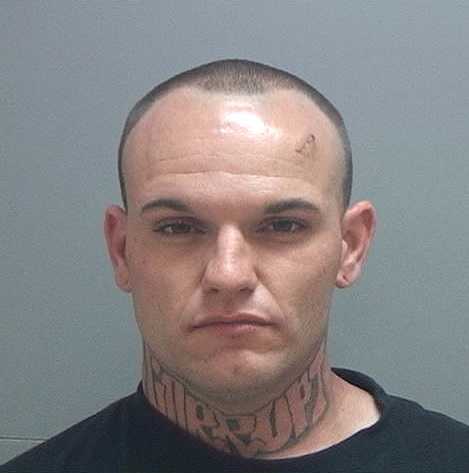 KEARNS, Utah — Officers with the Unified Police Department have arrested two men in connection to a shooting in Kearns that critically injured a man.

A 29-year-old man was shot twice, once in the neck and once in the lower abdomen.  He was taken to a hospital in critical condition, and is still hospitalized but improving, according to police.

Right after the shooting, police say two men fled in a Chrsyler Sebring which was later located at 5332 South Crockett Drive.

The Sebring was searched for evidence, and the investigation led officers to Dustin Blackner and Robert Phillips.

Phillips, 28, was arrested May 9 on Mountain Men Drive in Kearns.

Both men surrendered peacefully and both have been booked into the Salt Lake County jail on pending charges and outstanding warrants.