Mother killed, son and husband injured after driver falls asleep at the wheel on I-80 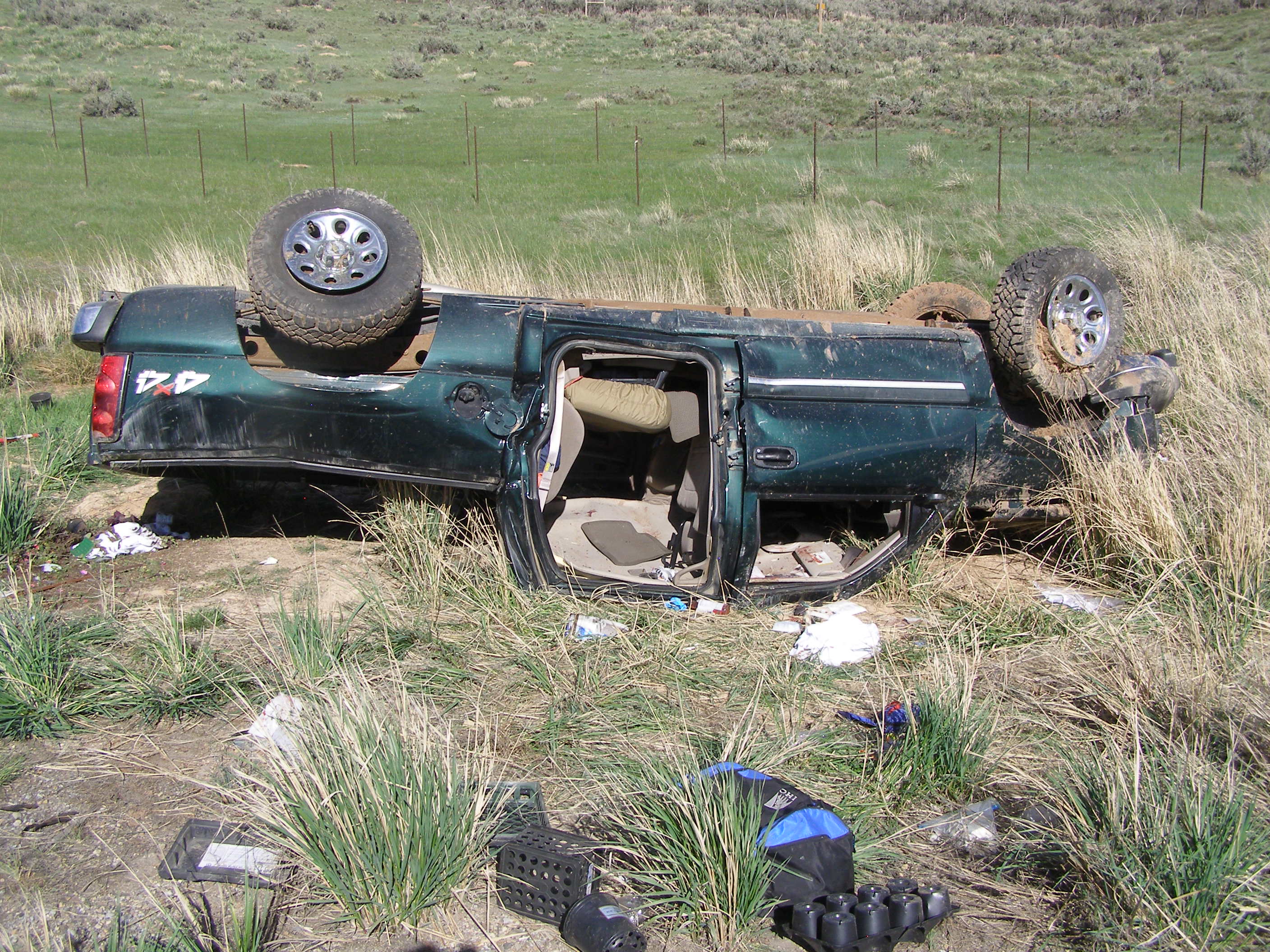 SUMMIT COUNTY, Utah — A woman was killed and her husband and son were injured after a crash on I-80 in Summit County, and police say the driver fell asleep at the wheel.

According to the Utah Highway Patrol, the fatal crash occurred Wednesday on I-80 near milepost 186 in Summit County.

Police say the driver of a pickup truck appears to have fallen asleep at the wheel with the cruise control set at 80 mph. The truck drifted off the side of the road and struck an embankment, which caused the truck to overturn and roll several times.

The driver, identified as 48-year-old Chad Jensen of Rock Springs, Wyoming, along with his father suffered injuries and were taken to hospitals via ground ambulance.

The driver’s mother, identified as 75-year-old Karen Nelson of Rock Springs, was flown to a hospital in critical condition, where she later died.