TAYLORSVILLE, Utah - The female victim of a head-on collision that happened in Taylorsville overnight has been identified as Naveah Padilla by her family.

Police said that Padilla was 14-years-old, and the driver responsible is in custody.

Police say the SUV sped off and they did not chase it.

Officers caught up to the SUV a short time later and it tried to get away again, going west on 4500 S.

That's when the SUV turned around and started driving the wrong way, hitting a car head-on at 4500 S. Atherton Dr.

"There's been three people that were taken to the hospital in poor condition, there is one that wasn't," Unified Police Lieutenant Manfred Lassig said. "The driver fled. He's since been caught over by the golf course and there's a juvenile, a teenager, in the car that is deceased."

Two people who were in the car police say Ziemelis-Cook hit were not seriously injured.

I GoFundMe page has been made to help Padilla family cover funeral expenses and can be found here. 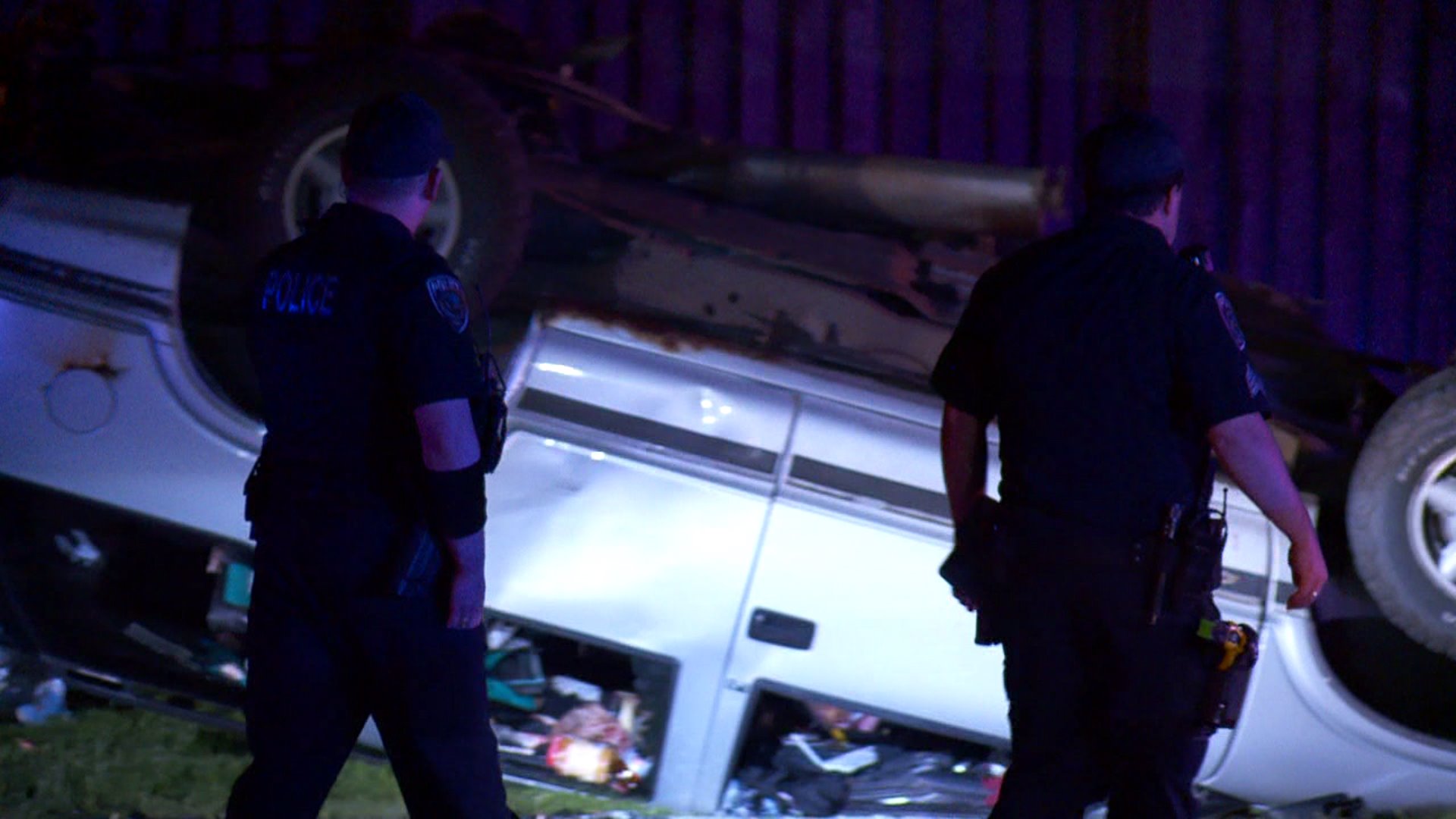