MAPLETON, Utah – To mark the one-year anniversary of a Mapleton High School senior being hit by a car and passing away, the police department announced it has dedicated a speed deterrent to her memory.

The Mapleton Utah Police Department announced it had received an $8,500 grant for the speed monitor trailer, which was dedicated to Kathryn Shaw.

“We felt it appropriate to add Kathrynn’s name to our new speed trailer,” the police department wrote. 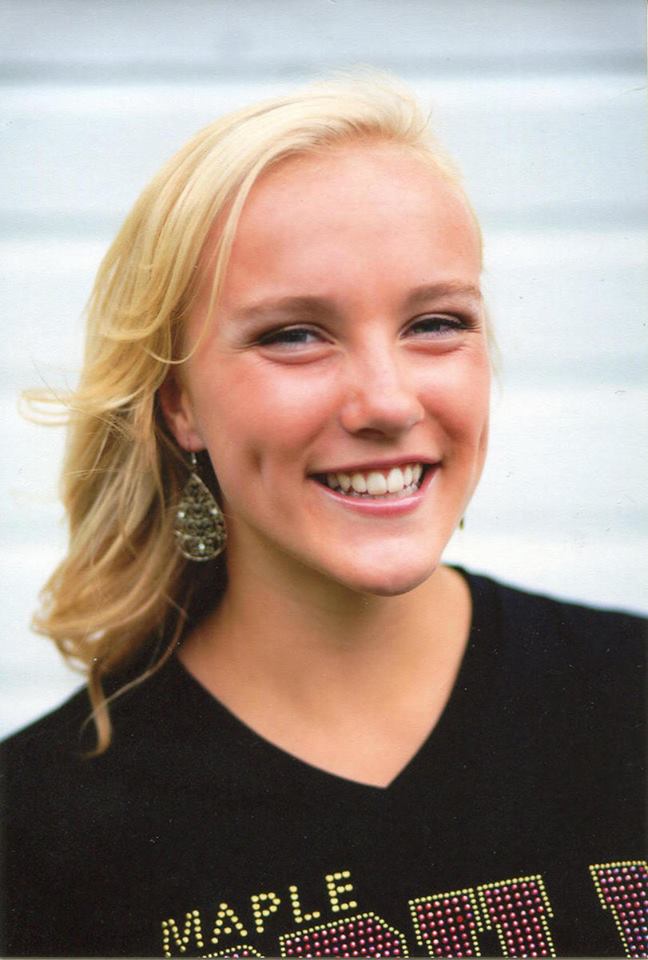 Police said the trailer was set up on 1600 N and 200 E in Mapleton; the street where Shaw was killed. They said speed was a factor in the fatal accident.