Drowsy driving is to blame for a box truck crash that shut down westbound I-215 at Redwood Road for hours Wednesday morning.

"We believe drowsy driving played a factor. He drifted off the road and hit the end of a cement barrier that, orange and white barrels. The truck ended up overturning and sliding up on that rail, it came to rest blocking all the lanes of 215," said Sergeant Nate Powell with Utah Highway Patrol.

The Utah Department of Transportation advises drivers to use I-15 as an alternate route.

UHP said the driver is a 21-year-old male, troopers reported that he was up and walking around after the crash.

The road reopened around 7:30 a.m. Wednesday. 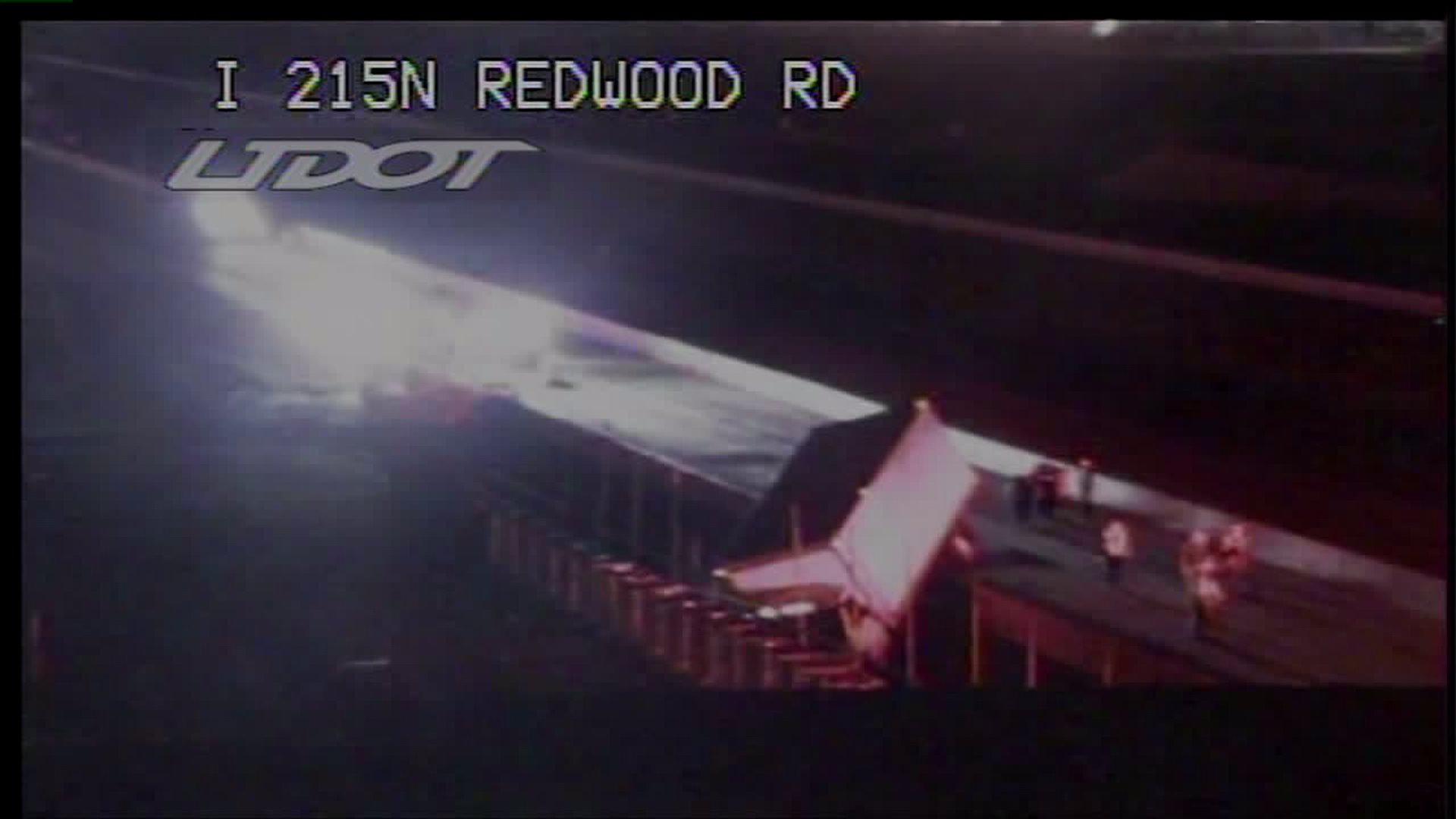