SALT LAKE CITY — A man suffered serious injuries Thursday morning after he was hit by a northbound FrontRunner train in Salt Lake City.

According to a Utah Transit Authority spokesman, it happened near 800 S 600 W.

The victim and a woman had been trespassing on the tracks, the UTA spokesman said.

UTA has activated a bus bridge to transport the affected FrontRunner passengers to their destinations.

"Blue line TRAX is another option. Expect delays," a tweet from UTA said. 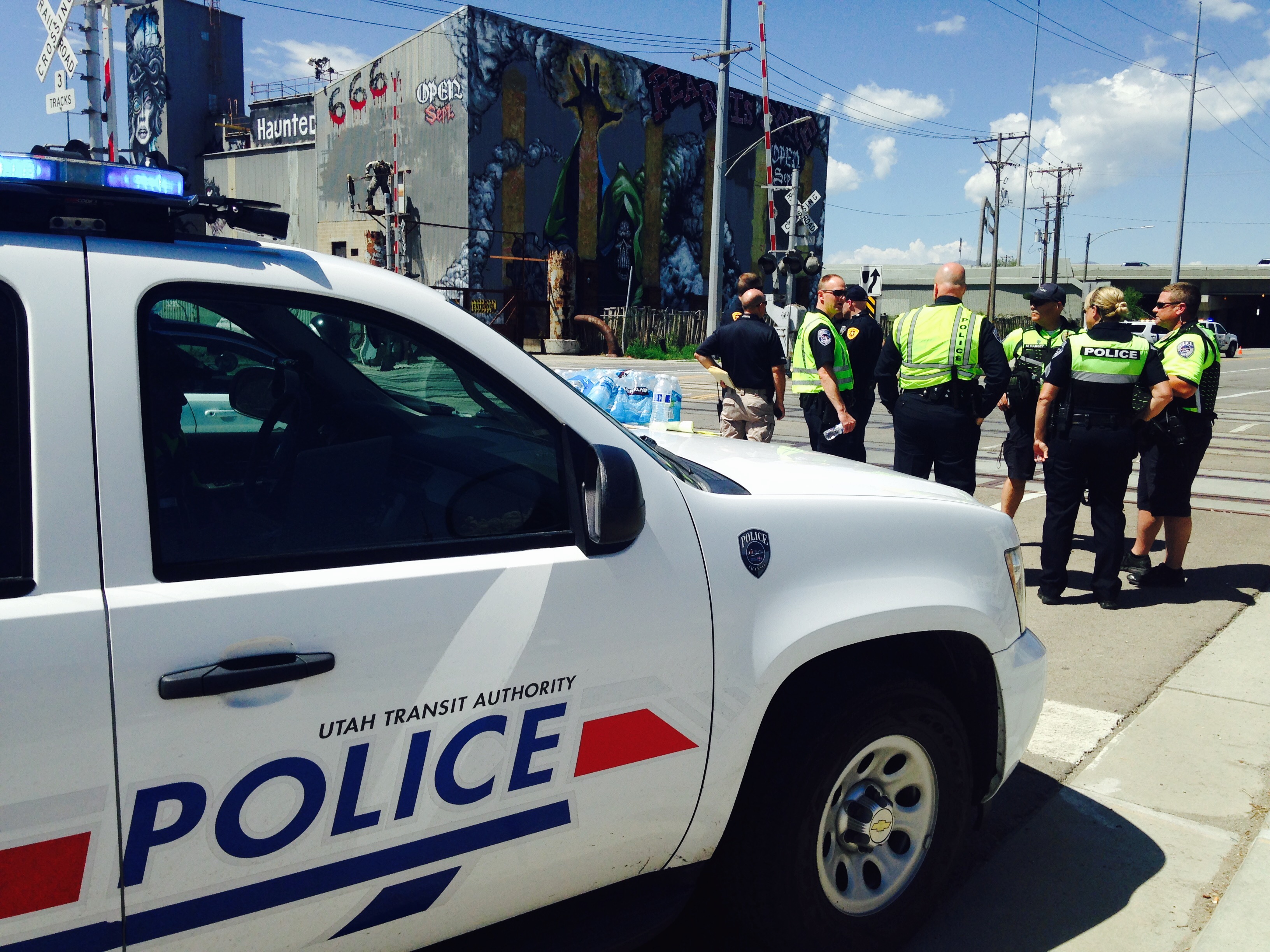