2 hurt in shooting at middle school in Indiana 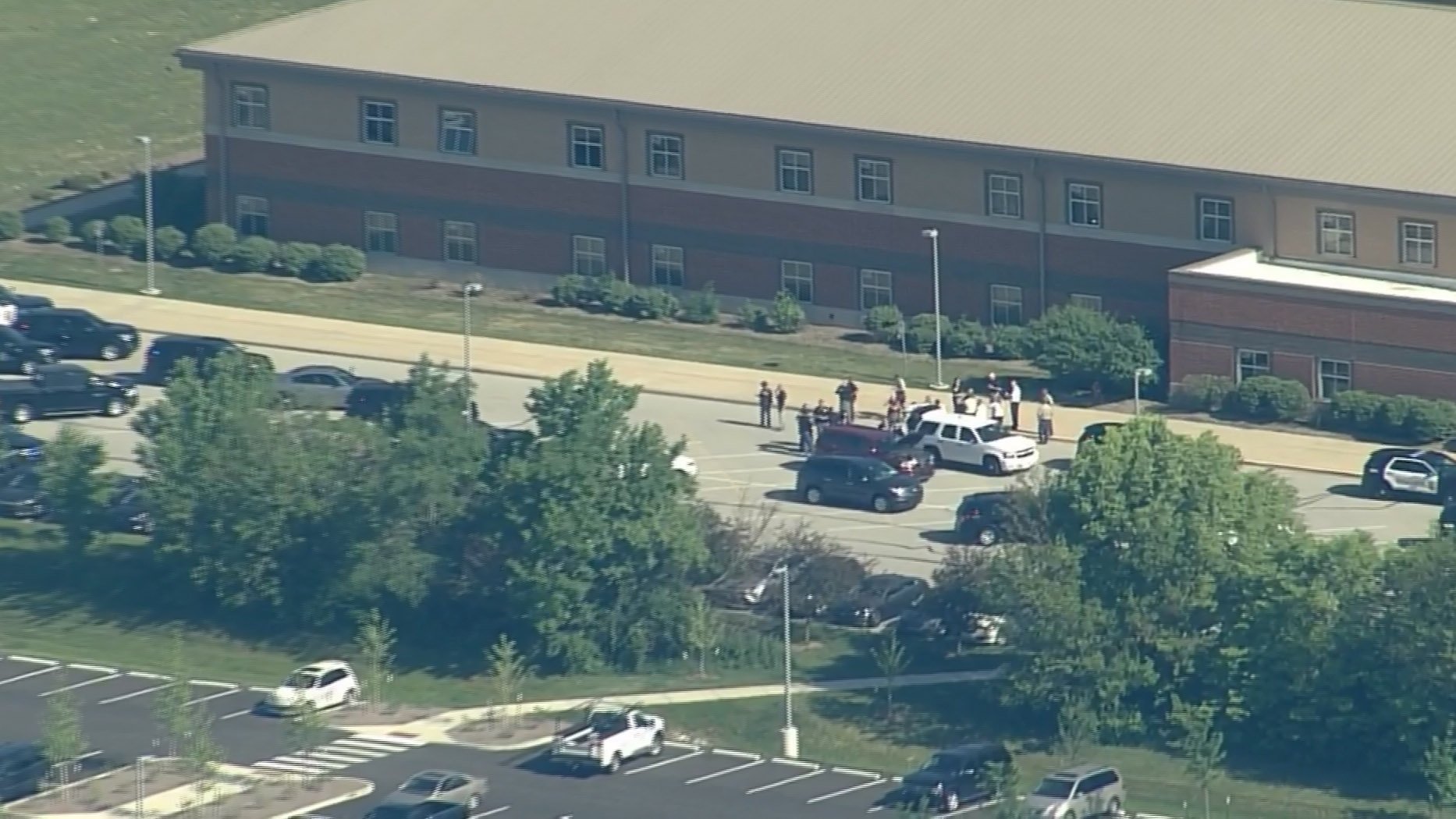 Police first learned of a reported active shooter situation at the school was issued at 9:06 a.m. Friday. As of 11 a.m., police said the suspected shooter, a male student, had been taken into custody.

Police said two victims, one adult teacher and one juvenile, were believed to have been shot. The adult patient was transported to IU Methodist Hospital in Indianapolis, according to an IU Health spokesman. The juvenile patient was reportedly transported to Riley Hospital for Children.

A second student was being treated for an ankle fracture, according to Riverview Health.

All students were taken to the Noblesville High School. At 11:30 a.m., the principal announced that parents can start picking up students. Parents are being allowed into gym one by one as officials confirm their identities. Once reunited with their parents, students will be allowed to leave the premises.

“Karen and I are praying for the victims of the terrible shooting in Indiana. To everyone in the Noblesville community – you are on our hearts and in our prayers. Thanks for the swift response by Hoosier law enforcement and first responders.”

“Today an unfortunate shooting at a school has occurred in Indiana. State Superintendent Dr. Jennifer McCormick is in contact with the Indiana Department of Homeland Security and is actively monitoring the situation. We have confidence in Noblesville Schools Superintendent Dr. Beth Niedermeyer and her team, law enforcement, and first responders. The Department stands ready to provide guidance and support, and we will provide further statements as information unfolds.”