Person killed after driving car off cliff in St. George

ST. GEORGE, Utah — A person is dead after driving a car off a cliff in St. George.

The St. George News reports a hiker on top of Webb Hill spotted the crashed vehicle a little before 10.00 a.m. Monday and called 911. 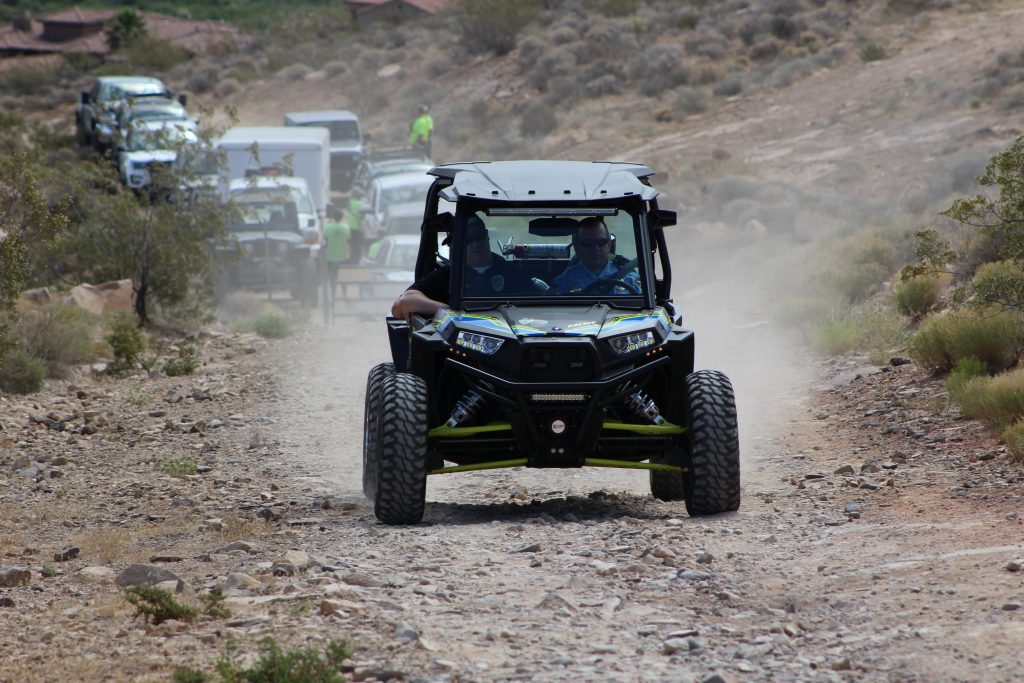 St. George police told the newspaper it was a single vehicle accident resulting from a suicide attempt.

No other details had been released by Tuesday morning.

Due to rugged terrain, getting to the crash site and recovering the body took several hours.