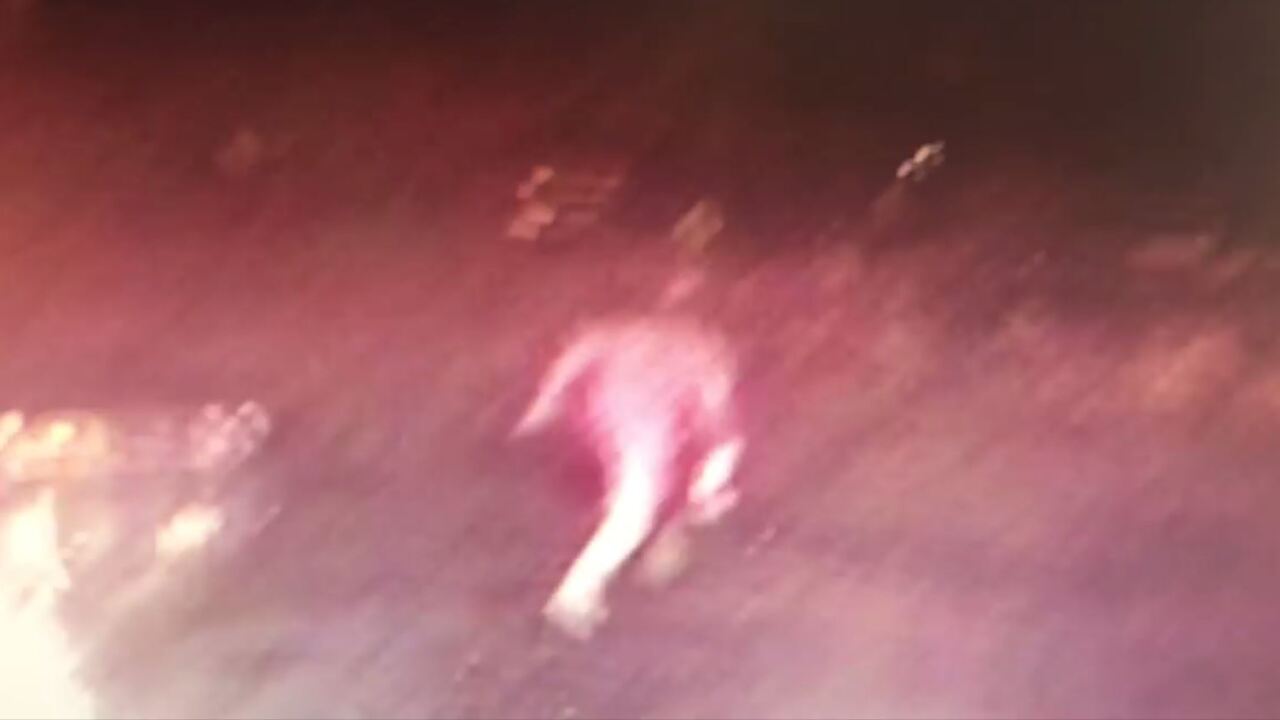 BRIGHAM CITY, Utah – The Brigham City Police Department released video of a suspect in an incident that resulted in a car fire.

In the short video, the suspect can be seen running from a vehicle, appears to become engulfed in flames:

Details regarding the nature of the fire or the alleged crime were unknown at the time of this report.

Anyone with information about the incident was urged to message or call the Brigham City Police Department at 435-734-6675.