HEBER CITY, Utah – The Heber City Police Department announced Monday it had arrested and charged two individuals after finding multiple drugs in a residence in late May.

Conner Braze and Aubrie Williams were arrested on May 24 and charged with multiple felonies and misdemeanors.

Heber City Police worked with the Wasatch Back Narcotics Enforcement Team (BackNET) and served a warrant at a residence, which led to Williams and Braze’s arrest. 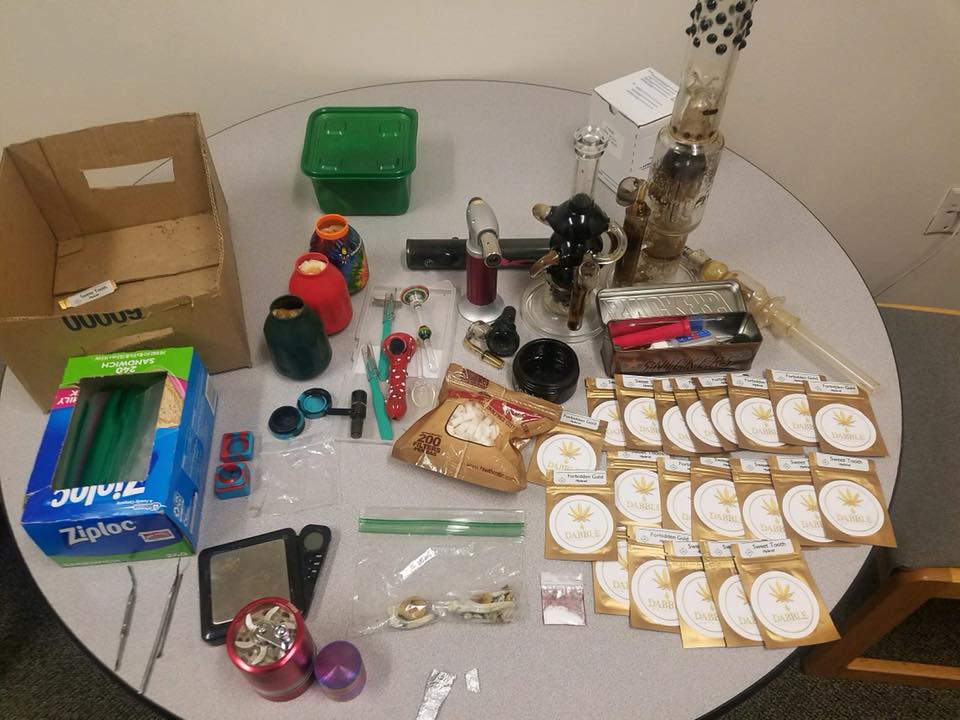