GUATEMALA – Following a large volcanic eruption in Guatemala that evacuated hundreds of people and killed 60, The Church of Jesus Christ of Latter-day Saints has announced that some of its’ members who were in the country have been reported missing and injured.

According to a press release made by the Church, two of its’ members were listed as missing after the eruption, and at least five Latter-day Saints were taken to the hospital with severe burns.

Volunteers with the LDS Church are in Guatemala helping with relief efforts for those who were affected by the disaster.

The Church did not release the names of those who were missing or the condition of the injured church members. 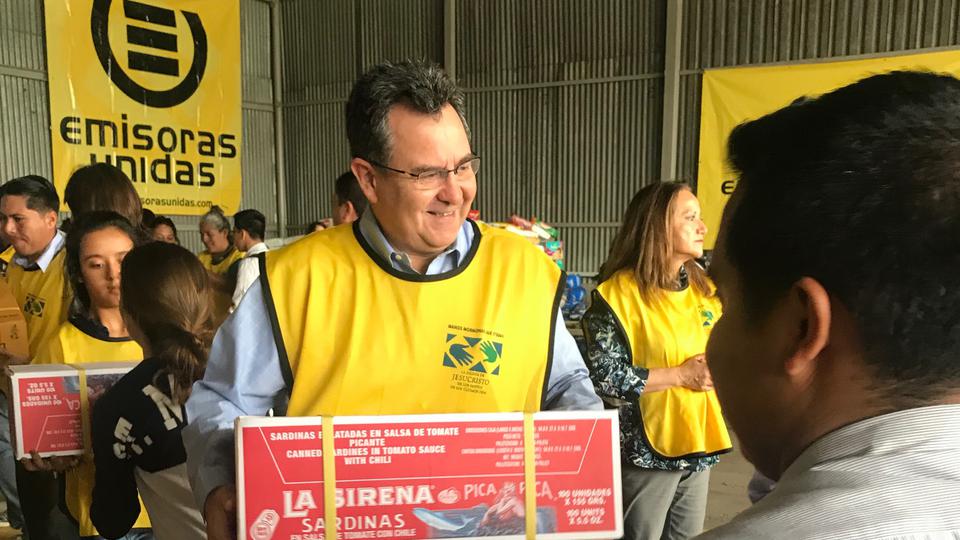