CENTERVILLE, Utah - One person is dead and two others are seriously injured after a fiery head-on crash on Legacy Highway in Centerville Friday morning. 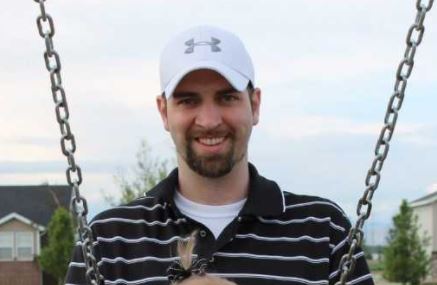 "I`ve got multiple officers in the thick of it between the two cars right up next to flames," Centerville police officer Markel Peters said.

Her dashcam was rolling as she pulled up to the scene of the crash.

A northbound Nissan Maxima crossed over into southbound lanes, and crashed head-on with Stoker's car.

He was alone in the car and died at the scene.

The Maxima burst into flames with a driver and passenger, both 16-years-old, still in the car.

Passersby and Centerville police officer Shawn McWilliams stopped and braved the flames to rescue both teens.

Officer McWilliams was treated for smoke inhalation and both teenagers were transported to hospitals.

Investigators say speed and aggressive driving are factors in the crash.

There were reports the Maxima was being driven recklessly prior to the crash.

"Some witnesses say they were trying to pass on the left, through the left shoulder, trying to get around traffic, and they lost control when they tried to do that," Utah Highway Patrol sergeant  Nicholas Street said.