Juvenile facing charges after car crashes into apartment in Vernal 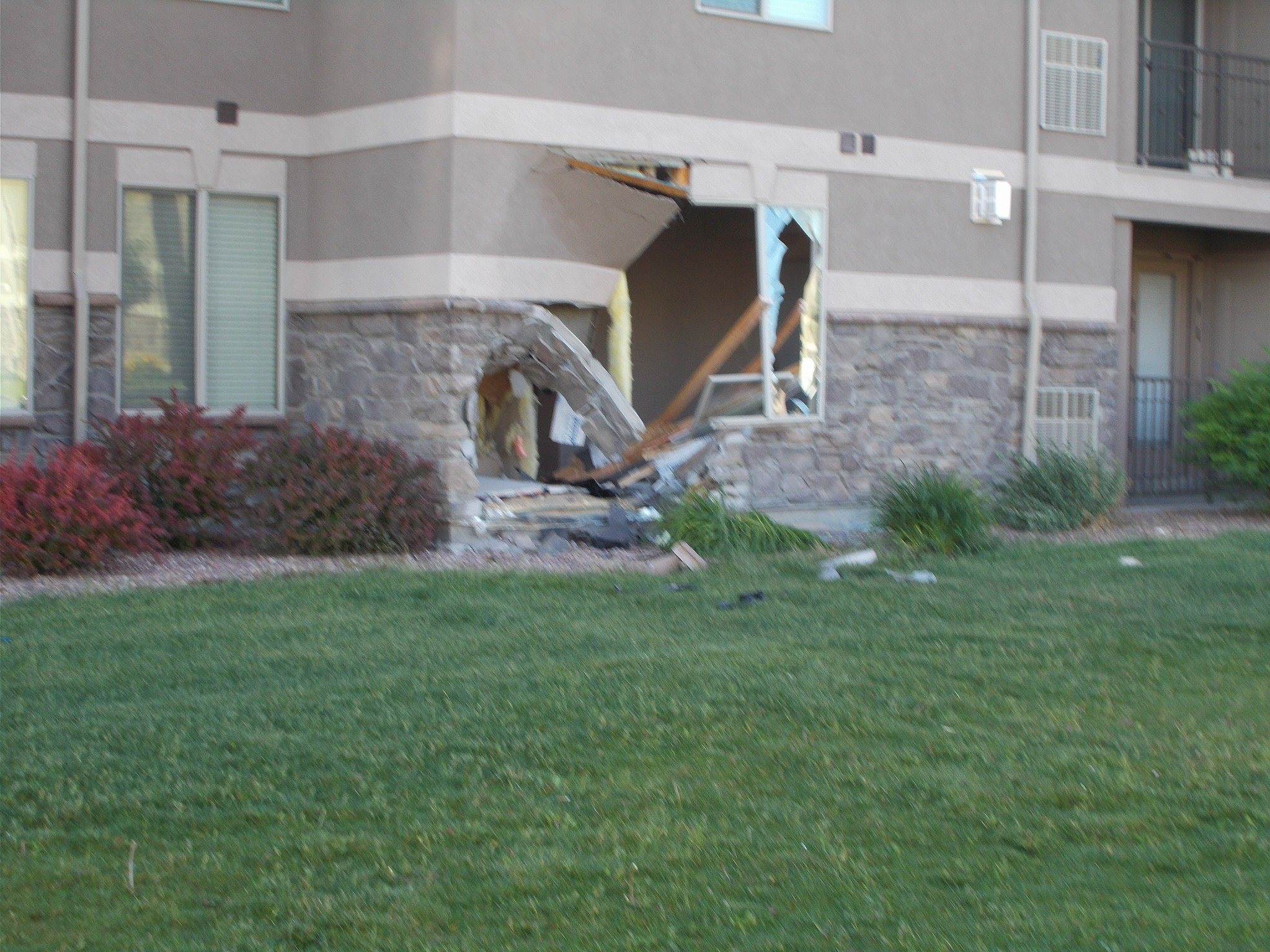 VERNAL, Utah — Charges are pending against a juvenile who crashed a car into an apartment in Vernal and then abandoned the vehicle.

According to the Vernal Police Department, officers were dispatched to the Silver Pines apartments at 860 South Vernal Avenue around 7:15 a.m. Saturday.

Police say a vehicle crossed the sidewalk and a small section of grass before crashing into the apartment building and causing extensive damage. The apartment in question was empty at the time of the crash.

Later Saturday police said they located the juvenile female who was driving the car and will refer her to a juvenile court, where charges are pending.