7 teens in hospital after car flies off road, lands in trees in Weber County

WEBER COUNTY, Utah - Seven teens are in the hospital after their car left the road and landed in some trees in Weber County.

Early Thursday morning the teens' Honda Accord sped off State Road 39 at Milepost 42 near the Rich County-Weber County line.

The car landed in some trees about 120 feet from the road, the Weber County Sheriff's Office said.

One of the teens crawled out of the car and back to the road to get cell service and call for help.

Weber County Lt. Matt Jensen said two teens were in the trunk during the crash.

He said five teens were inside the car; four were wearing seatbelts.

The other three had non-life threatening injuries went to the hospital in ambulances.

"Speed does appear to be a factor," Weber County Sheriff's Sgt. Mark Horton said. "Up in this area, the speed limit on this stretch of road is 40 miles an hour. Right now, we're guessing a speed of 70-plus."

Authorities said all of the teens are under the age of 16 or 17.

The identities of the teens have not been released; deputies say they are all from the Ogden area. 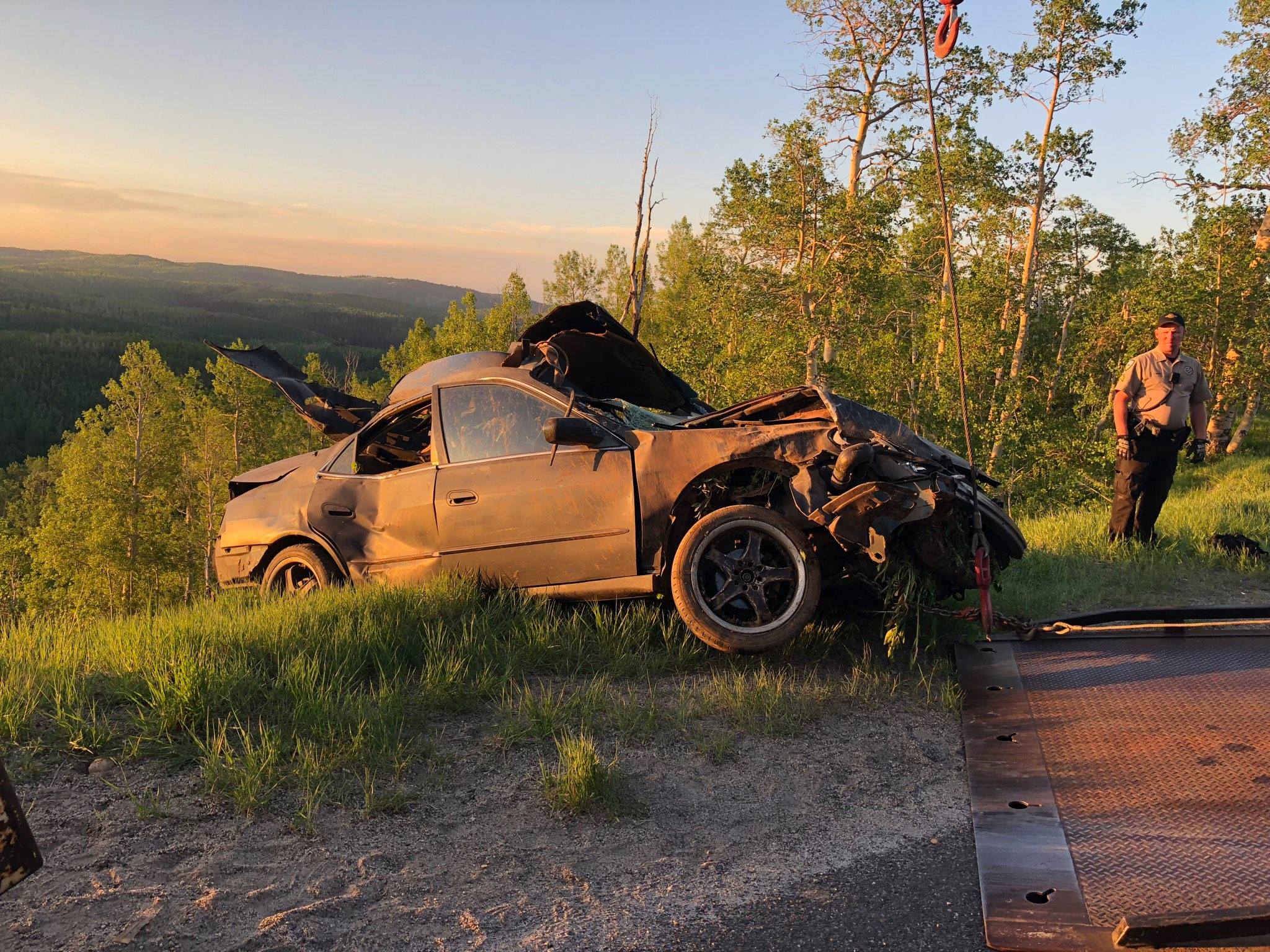