SANDY, Utah - One home was seriously damaged and another sustained lesser damage after a fire in Sandy Thursday night.

Sand Fire Department says the fire was at a home near 160 East Handcart Way, and Fox 13 News first heard report of the fire around 8:15 p.m.

The home was fully engulfed when crews arrived, but they were able to extinguish the fire in about 20 minutes.

Two cats and a dog were rescued from the burning home. No people were home at the time of the fire.

The cause of the fire has not yet been determined. 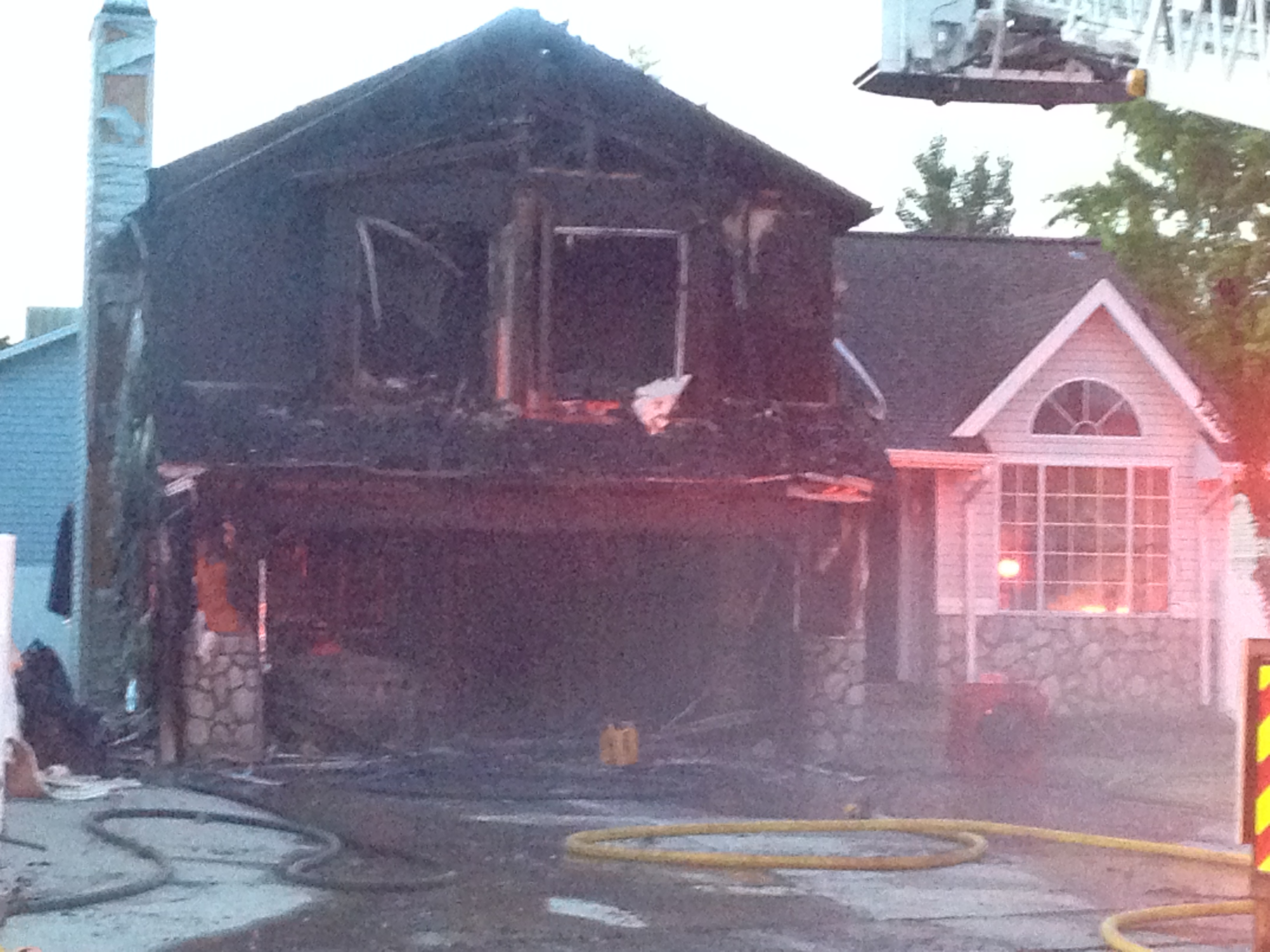