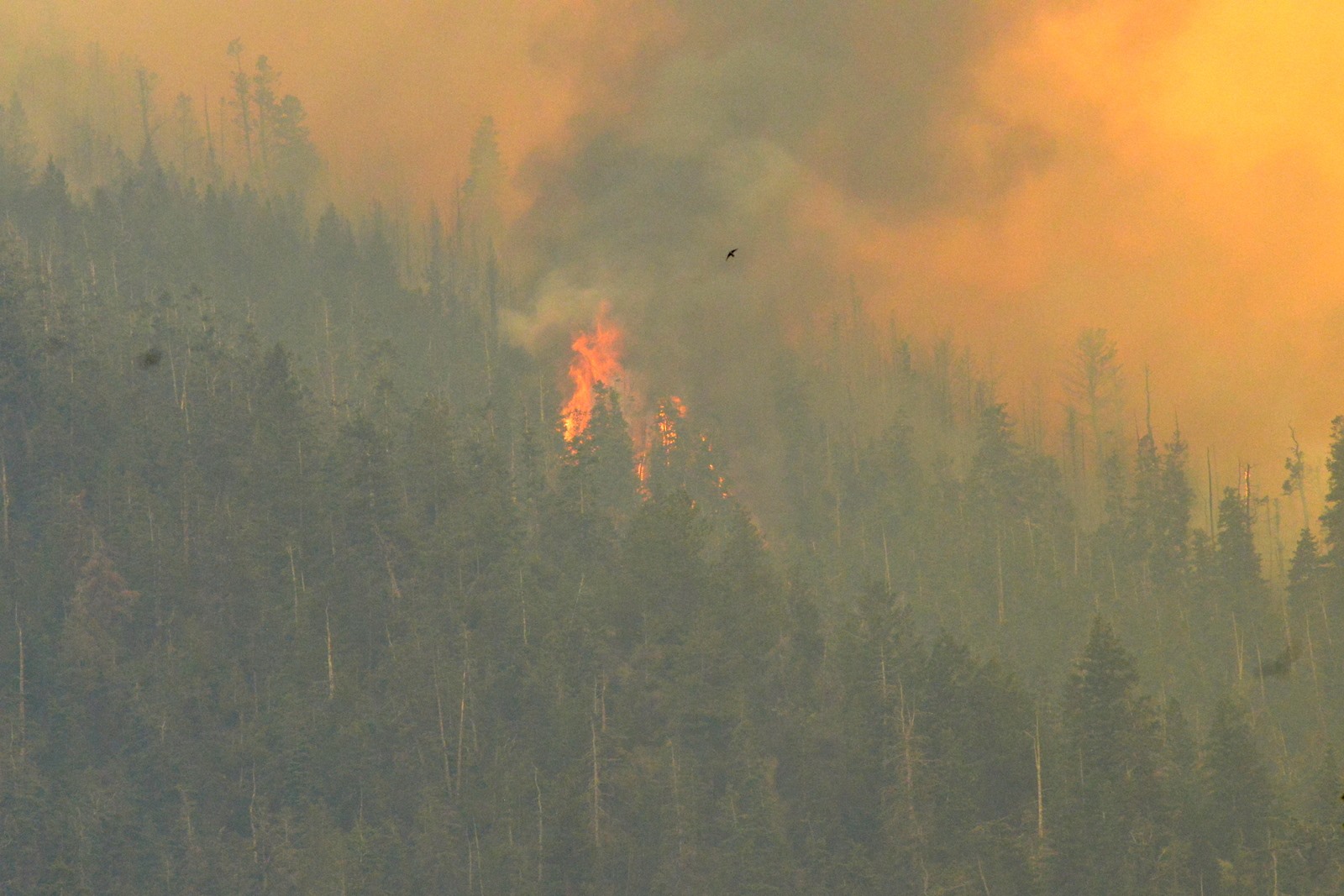 EMERY COUNTY, Utah — A fire that began as a controlled burn but got out of control has grown to 13,710 acres as of Friday night, and the blaze is 10 percent contained.

Fire officials say crews contained a large portion of the fire Friday in the southern portion near Trail Mountain and Whetstone Creek, but they say the fire also grew about 3,000 acres and went into Little Bear and Mill Fork canyons.

Saturday’s cloudy weather and cooler temperatures are expected to reduce fire activity Saturday, but the possibility of thunderstorms could bring gusty winds that could cause the fire to spread.

State Route 31 remains closed in the area of the fire.

The Trail Mountain Fire began as a prescribed burn but it grew out of control due to windy conditions earlier this week.