Millard County Sheriff Robert Dekker said the fire began around 6:30 p.m. Sunday at Nye Dairy. The cause of the fire is unknown.

Dekker said five haystacks caught fire, and each stack is about 100 yards wide. He said crews from two or three fire agencies have responded, and dairy employees and volunteers from nearby Delta are using equipment to move un-burned hay out of the path of the blaze.

Dekker said this is a large fire and crews are expected to continue fighting the blaze overnight.

No injuries have been reported. Fox 13 News will update this story as more details emerge. 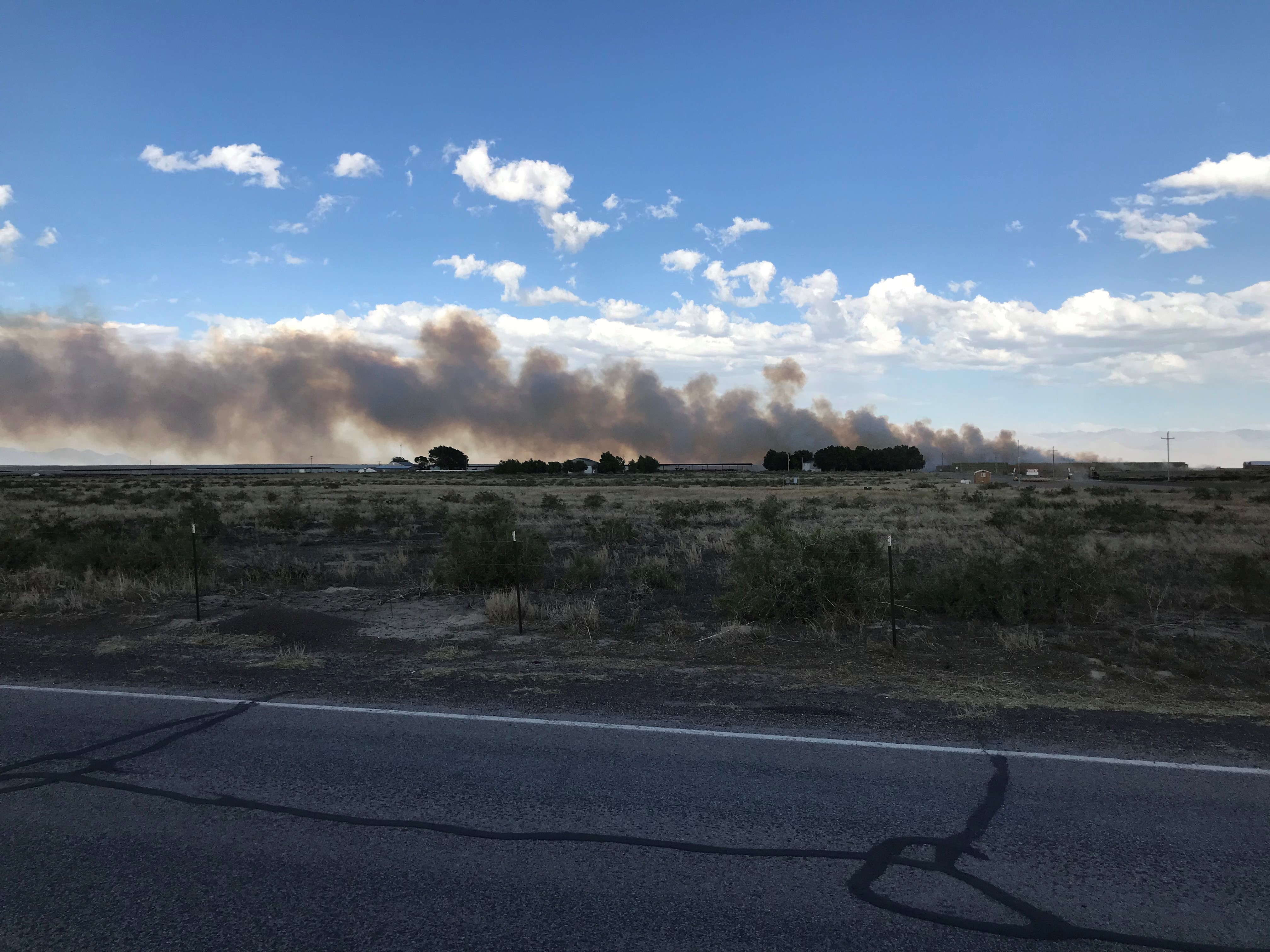