TAYLORSVILLE, Utah — Unified Police have made four arrests in connection with a home invasion robbery and assault that occurred in Taylorsville June 15.

Police say the crime occurred in the area of 6500 South and 4100 West in Taylorsville, and at the time they said a group of suspects broke into a home through a sliding glass door.

Police said two women who live in the home were attacked and suffered minor injuries.

All four have been charged with aggravated burglary, aggravated assault, possession of a dangerous weapon by a restricted person, and failure to stop at the command of a police officer. Police say the charges also include gang enhancements. 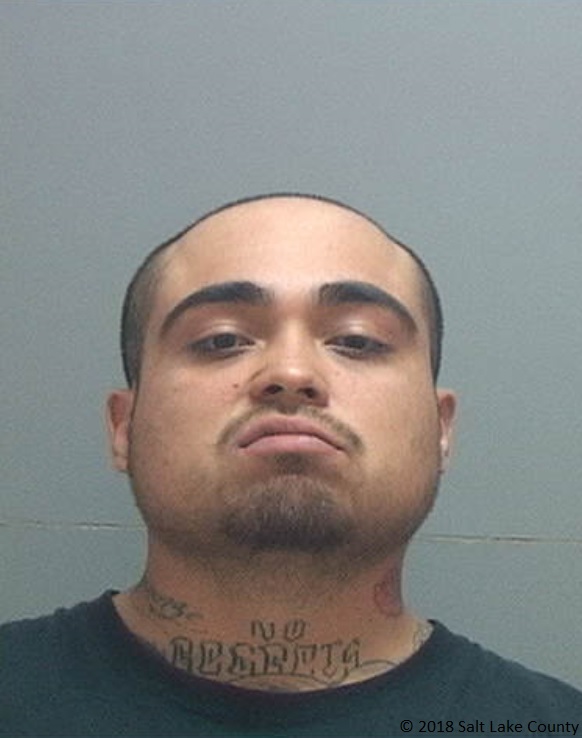