SALT LAKE CITY -- Political leaders are hitting the gas on development in and around the Utah State Prison site in Draper.

At a meeting of the Point of the Mountain Development Commission earlier this week, lawmakers announced it would soon transition to an authority that will start making decisions about the state land the prison currently sits on.

"This accelerated development is happening even as we speak," Rep. Lowry Snow, R-Santa Clara, told FOX 13.

The new prison near Salt Lake City International Airport is scheduled to open in 2021. After that, development will begin at Point of the Mountain.

The commission envisions a mix of housing, commercial and office space. Artist renderings prepared for the prison site show a variety of concepts. Lawmakers were told to anticipate an additional 150,000 jobs in the area. 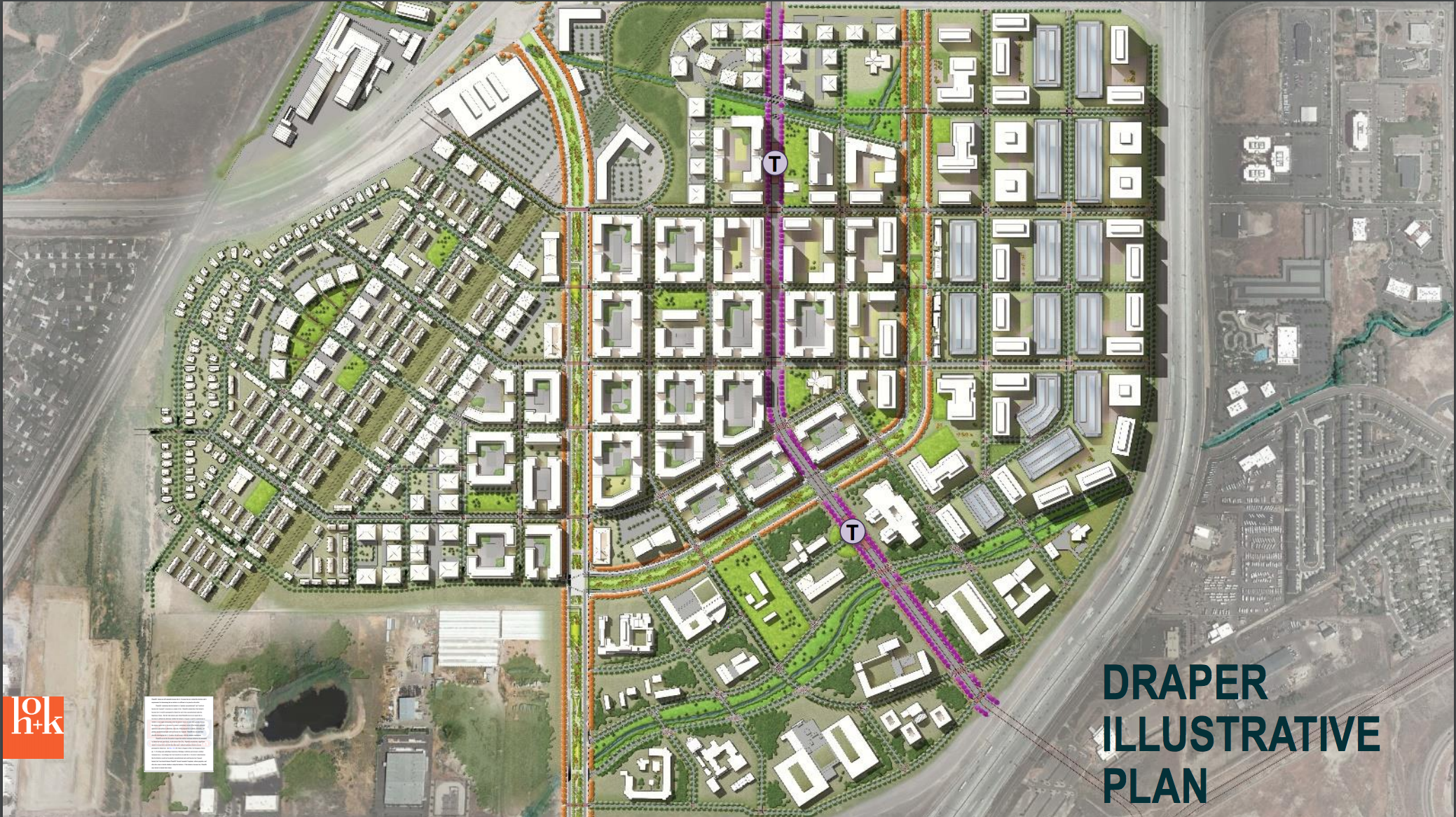 Construction in Silicon Slopes, the area nicknamed for northern Utah County and southern Salt Lake County because of its tech businesses moving in, is going nonstop. That stretch of I-15 is also being redeveloped.

The commission is extremely concerned about transportation in the area. At Tuesday's meeting, the group was briefed on commute times to Provo and Salt Lake City. Right now, morning rush times average about 24 minutes in either direction. In the afternoons, it's roughly a half hour.

But a worst-case scenario shows a frustrating 86-minute commute from Draper to Provo.

"The growth is coming. By 2050, three million people between Salt Lake and Utah County, all bottlenecking at the Point of the Mountain," Rep. Snow said.

"We want to look at how we can expand our light rail and our different options for moving people through this area," he said.