PANGUITCH, Utah — The search continued Friday for a Garfield County man who has been missing since Tuesday.

Groups have searched extensively for Harmon since then, and have been aided by the Utah Department of Public Safety helicopter, but have seen no sign of Harmon.

He’s described as a white male with blue eyes and blonde hair and weighs 150 pounds.

He is believed to be driving a 1998 dark blue Subaru with Utah license plate V482BG. 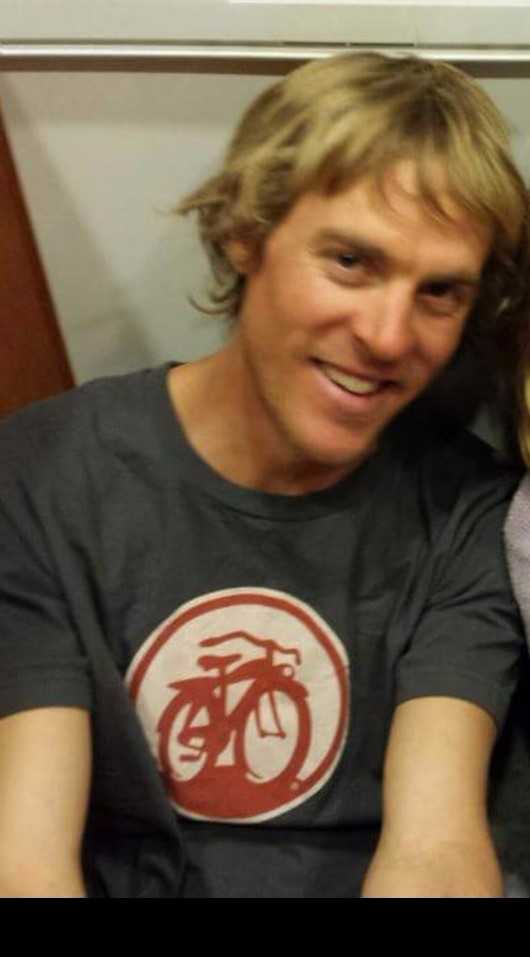