NEPHI – A woman is behind bars after leading Utah Highway Patrol troopers on a chase that lasted 88 miles at speeds of more than 100 miles per hour.

Troopers say they first tried to pull the vehicle over in Nephi but the driver didn’t stop.

The chase finally came to an end 88 miles away near I-70 after UHP says they managed to spike the tires of the vehicle.

“This caused the vehicle to slow down, allowing the troopers to perform a PIT maneuver,” said a UHP spokesperson “Bringing the pursuit to a safe ending.”

The female driver was arrested however UHP says it’s still unclear why she didn’t stop because there were no obvious reasons why she would have fled. 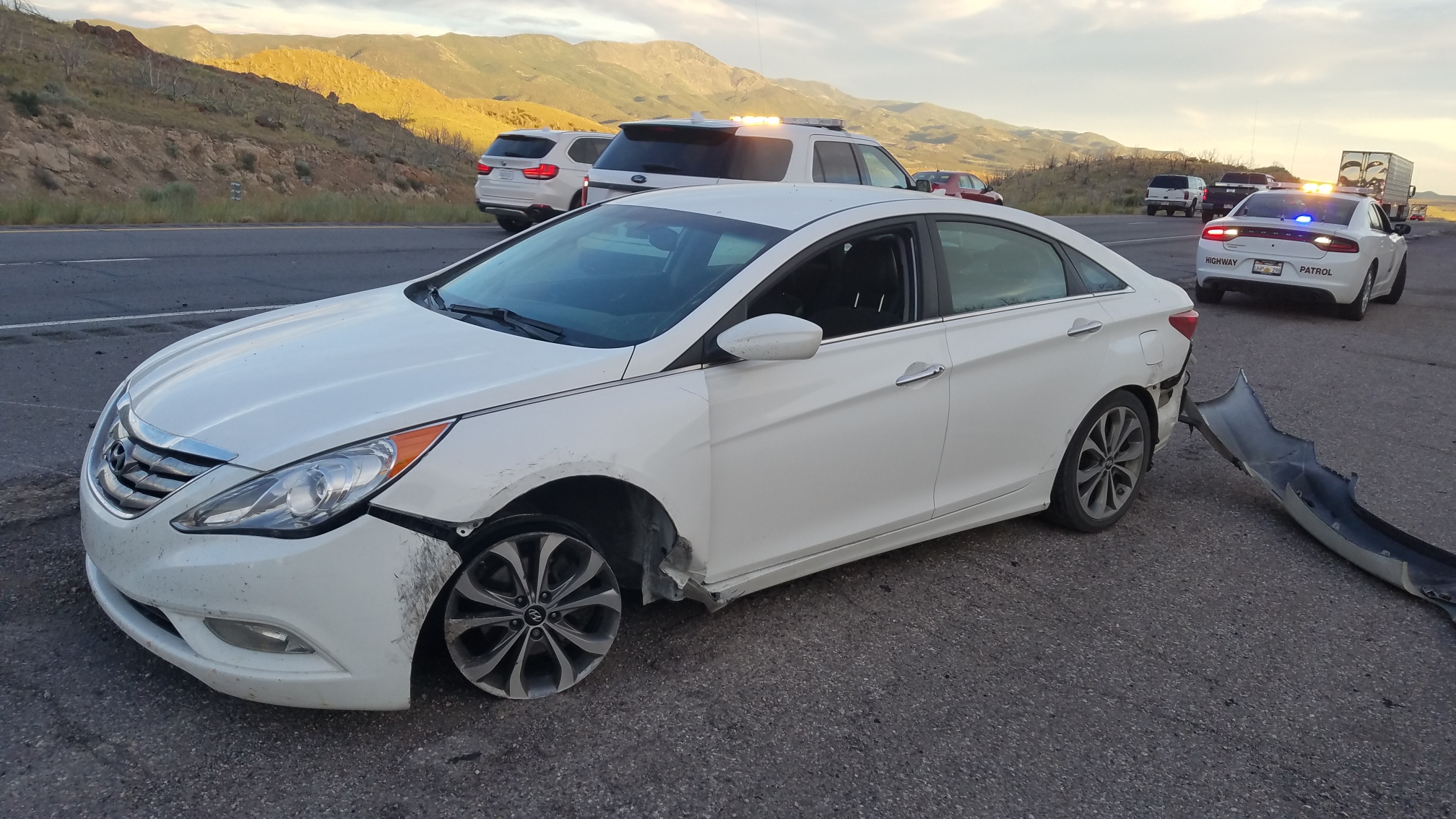