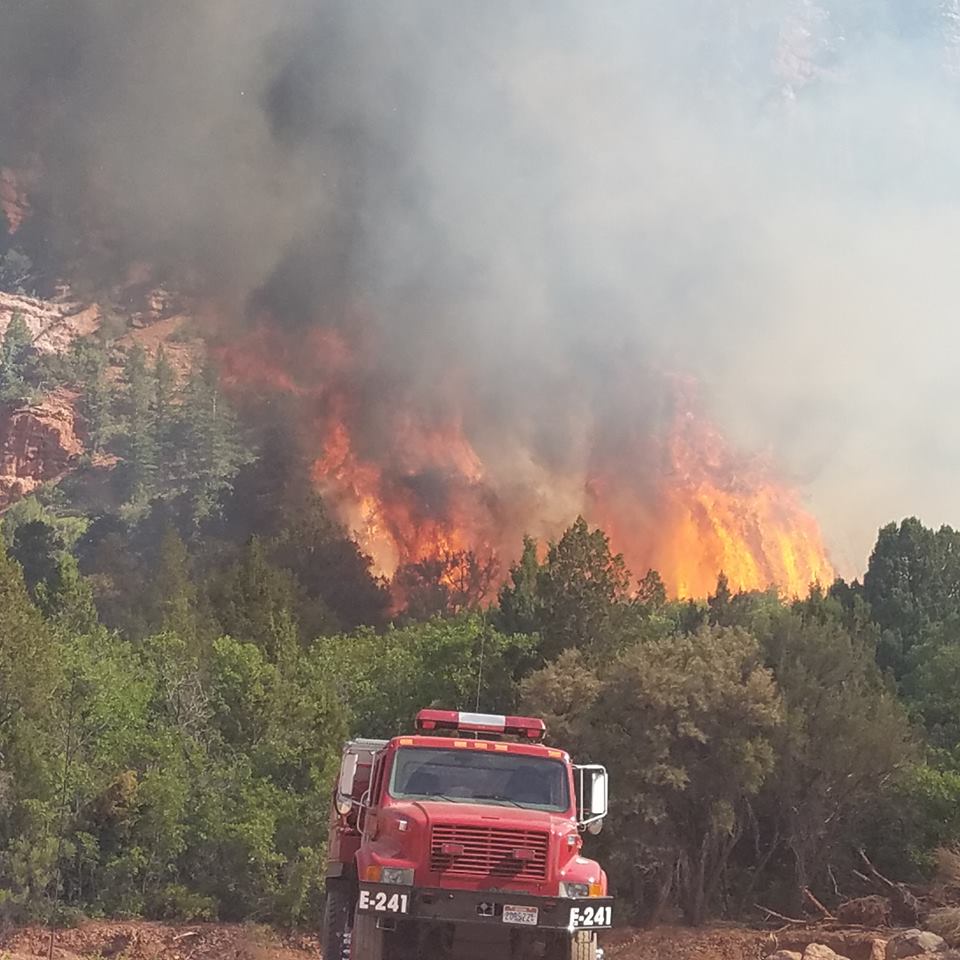 PAROWAN, Utah —The Dry Canyon Fire near Parowan is burning on an estimated 23 acres and is 30 percent contained as of Thursday afternoon.

Nick Howell, a public information officer with the Bureau of Land Management, says the fire started around 3 p.m. Wednesday afternoon. While the exact cause is under investigation, fire officials believe the blaze was human caused.

Officials said Thursday the fire is burning on 23 acres and is visible from Parowan and surrounding travel corridors. Earlier in the day crews estimated the size at 30 acres but say GPS mapping provided a more accurate assessment.

The fire is in an area of heavy vegetation with steep cliffs to one side, police said.

While authorities asked the public to avoid SR-143 in the area Wednesday, the road is open as of Thursday.