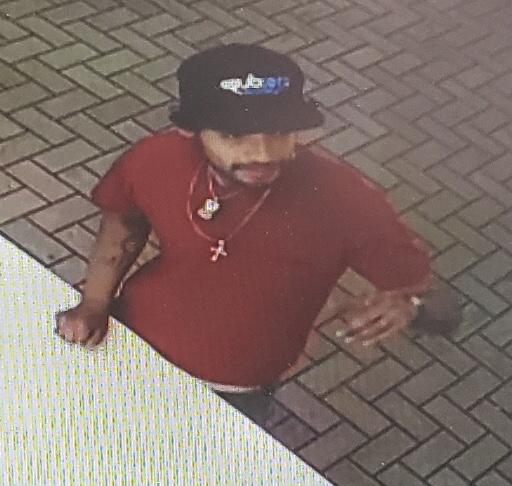 PAROWAN, Utah — There was an officer-involved shooting in Parowan Thursday.

Officers were responding to a report of a man and a woman burglarizing vehicles in the parking lot of the Parowan Travel America.

They confronted the pair and an altercation took place and shots were fired by one of the officers, Lt. Shosser said.

One suspect was hit and taken to Cedar City Hospital for treatment of non-life threatening injuries.

The other suspect was arrested and taken into custody.

Suspect in vehicle burglaries in Parowan.

Lt. Shosser would not say which suspect was shot and which was arrested.

Officers had been looking for a third suspect in the burglaries Thursday evening, but around 6:30 p.m. the outstanding suspect had been located, according to Lt. Shosser.

There were no injuries to any of the officers and Lt. Shosser would not say which law enforcement agency the officer who fired the shots belongs to.