Man killed after veering into closed lane of I-15, crashing into sweeper truck near Cedar City 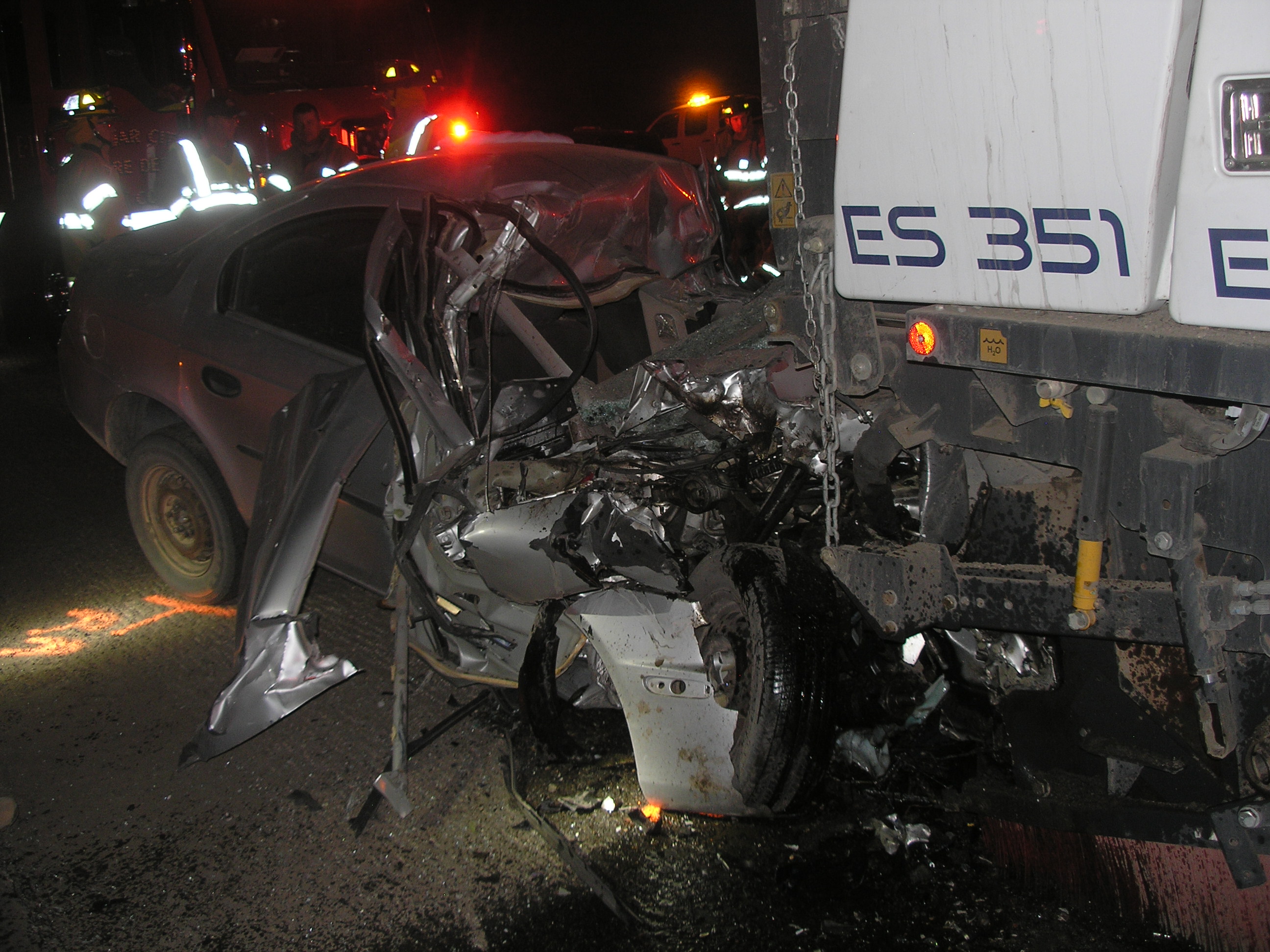 SOUTHERN UTAH – A man suffered fatal injuries after troopers say he swerved into a sweeper truck in a construction zone on I-15.

According to the Utah Highway Patrol, the fatal crash occurred just before 3 a.m. Wednesday on southbound I-15 at mile post 43, near Cedar City.

Troopers say a man was driving south in a Dodge Neon in the outside travel lane, and they say the inside travel lane in that area is closed for paving.

The driver veered into the closed lane for an unknown reason and collided with the back of a large sweeper truck.

Troopers say the driver of the Neon, identified as 21-year-old Joshua M. Caruso of Orderville, was not wearing a seat belt and suffered fatal injuries in the crash.

The driver of the sweeper truck was not seriously injured.