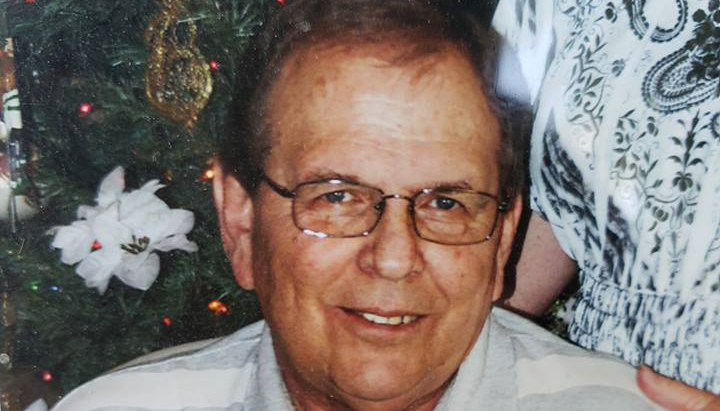 UPDATE: Ted Miller was located near Cedar City, according to an update from the Sevier County Sheriff’s Office posted around 8:20 a.m. Thursday.

Trooper Brian Bairett with the Utah Highway Patrol said he found Miller while on a routine patrol south of Cedar City Thursday morning. Bairett said Miller is safe and in good condition. He said the man uses medical oxygen and was taken to a hospital as a precaution due to low oxygen levels but is safe and OK.

Ted Miller who was reported missing from Salina yesterday has been located near Cedar City. Thank you for all the help in locating him!

SALINA, Utah — Salina Police are asking for help in finding a man who disappeared Wednesday afternoon.

Miller is in the late stages of Alzheimer’s disease and is on hospice, according to a Facebook post from Salina PD. Miller also suffers with COPD and requires constant oxygen.

“Mr. Miller left without his oxygen, any of his medications, identification food, water or money,” the Facebook post said.

Miller drove away in a 2001 tan/gold Chevrolet Yukon with Utah license plate TY 1ON.

Police said the Yukon had a full tank of gas, so Miller could drive about 300 miles.

Anyone with information on Miller’s whereabouts is urged to check his condition and notify law enforcement.

“Mr. Miller will more than likely be scared and confused,” the post said.

Miller also disappeared from Ivins in April 2017. He was later found in Nye County, Nevada.