The Mississippi man was wanted for the “violent death of his wife.”

A Division of Natural Resources agent spotted Brown near his car in a campground on the east side of Bear Lake.

The Marshals took him into custody without incident.

Before that he was seen in Evanston, Wyo. on June 30 where he was caught on camera at a Maverik gas station.

Bowman was also seen on surveillance video withdrawing cash at an ATM before he left Mississippi.

Bowman’s wife was last seen alive on May 17, but her remains were recently found on their property in Pearl River County, Miss. 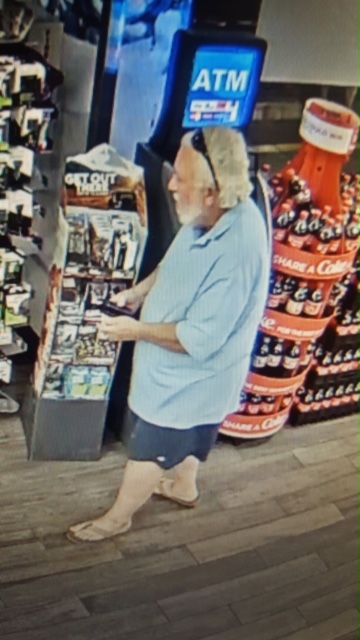