UHP says alcohol, speed may be factors in fatal crash in Sardine Canyon 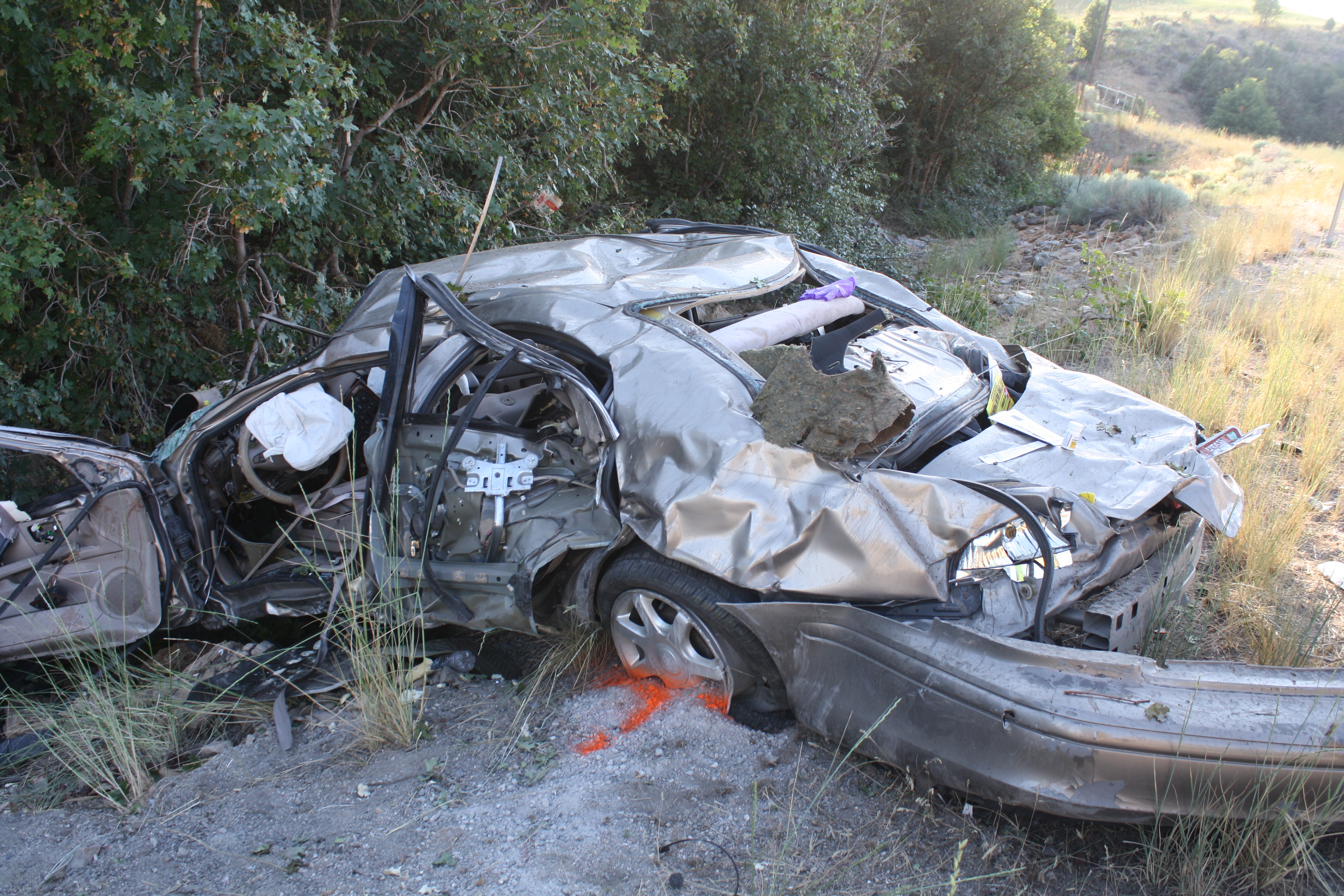 SARDINE CANYON, Utah — A man from Logan was killed in a single-vehicle crash in Sardine Canyon Tuesday night, and police say evidence indicates alcohol and speed may have been factors in the crash.

According to the Utah Highway Patrol, the crash occurred around 6 p.m. in Sardine Canyon on US-91 at mile post 8.

UHP states a 2003 tan Mercury Sable “was traveling at a high rate of speed and swerved between other vehicles hitting the center cement divider and going back across both southbound lanes and off the shoulder jumping a large ditch into the mountain side.”

The vehicle then rolled and the driver, who was wearing a seat belt, was partially ejected and killed on impact.

The deceased is identified as 26-year-old Broc M. Riley of Logan.

“Troopers located evidence at the scene that leads them to believe that alcohol may also be a factor in the crash,” UHP states. “High rate of speed was also a factor.”

No other vehicles were involved in the crash and Riley was the lone occupant of his vehicle.

The right lane of traffic was closed for about 2.5 hours after the crash but later reopened.