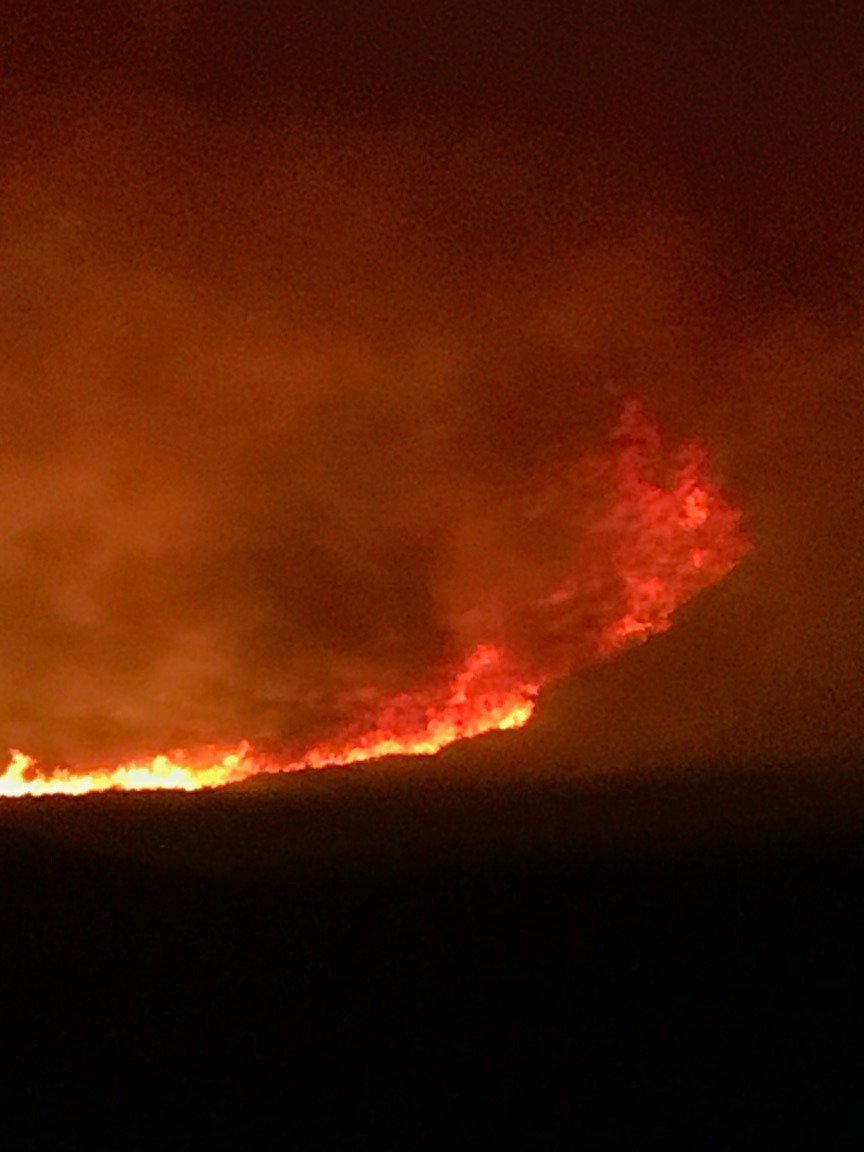 UPDATE: As of Sunday night, the Silver State Fire is burning on an estimated 3,778 acres and is 10 percent contained.

The fire, which is burning about 4 miles east of Elko, Nevada is being fought by hundreds of personnel and various aircraft.

Fire Authorities say The fire started near Elko Mountain and has already spread to more than 1,000 acres.

According to Officials from the Bureau of Land Management in Elko, structures are threatened and the fire remains at zero percent containment.

Residents have already been evacuated as the fire is currently threatening between 50 to 100 homes.

More than 150 firefighters arrived by Sunday morning and officials say more are on their way.