SALEM, Utah -- Police confirm a Boy Scout leader has died in an apparent drowning at Salem Pond while trying to rescue a Scout who was struggling in the water.

A 22-year-old Utah County Scout Master went in to the water to rescue a scout who was struggling. He was able to get the kid safely to shore but he went under and never came back up, said Salem Police Department.

"It's unfortunate. Obviously the leaders are shook up... the other scouts are shook up and we may not know for sure why he went under," said Chief Brad James with Salem Police Department.

Salem PD said search and rescue crews pulled the man out about 50 minutes after he went under the water. Police say Kratzer's body was recovered from about 12 feet of water.

He was taken to a hospital in Payson where he was pronounced dead, according to police.

"Victim Assistance Services has and will continue to be provided to grieving family members, scouts and scout leaders," Salem Police stated in a press release. 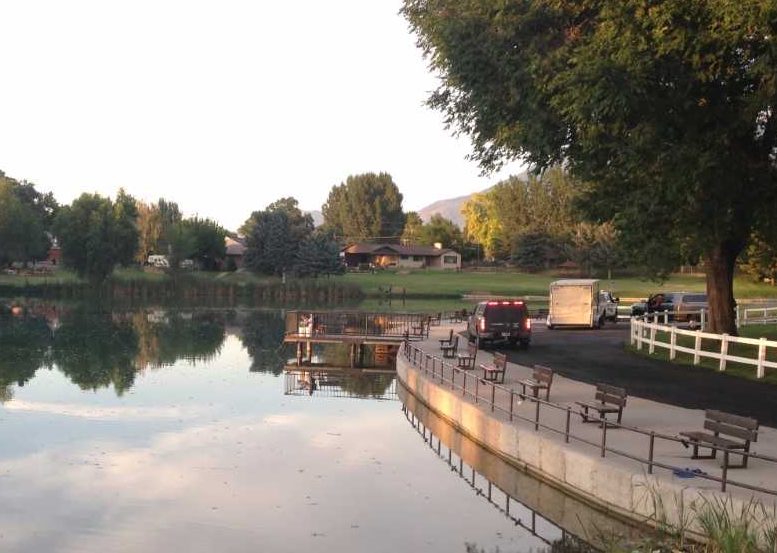 Fox 13 will continue to update this post as more information becomes available.