Woman critically injured after crash at Bangerter Highway and 11400 South 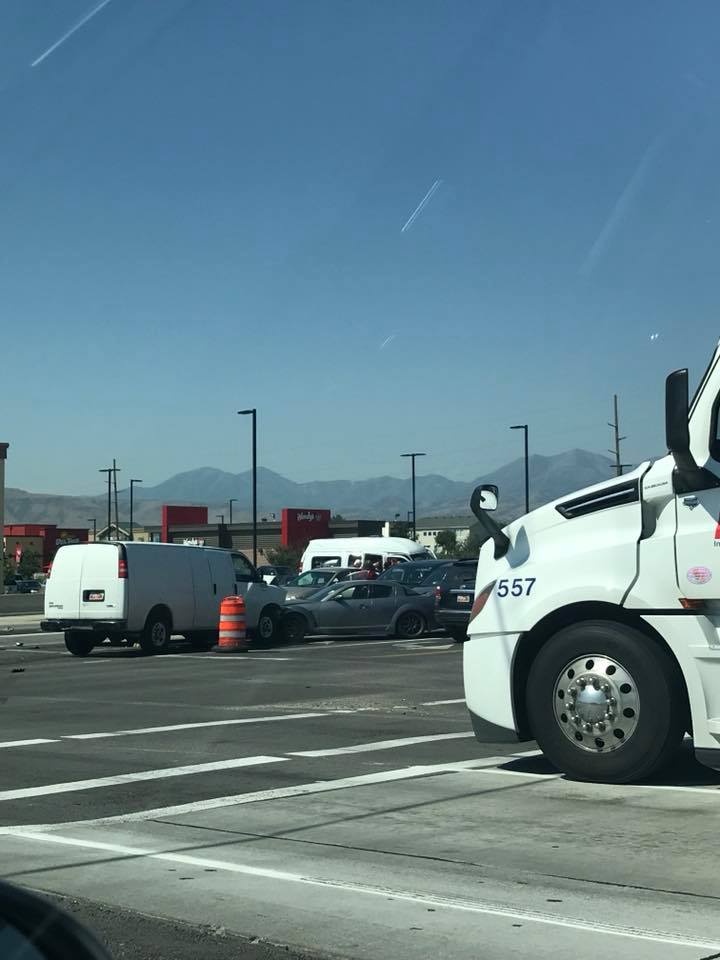 The cargo van struck the GMC van in the center of the passenger door, where a 68-year-old female was seated. The woman was extricated from the vehicle and taken to a hospital. She is listed in critical condition but her injuries are not considered life-threatening.

The woman’s husband, a 67-year-old male, was driving the van and suffered minor injuries. He was also taken to a hospital.

The driver of the delivery van suffered injuries to his arms, legs and neck and was taken to a hospital in fair condition.

The crash closed lanes in the area of the crash temporarily, but those closures have since been lifted.

A total of three vehicles were disabled and had to be towed from the scene.