DUCHESNE COUNTY, Utah — All residents forced to evacuate Thursday afternoon due to the Twin Fire in Talmage have been allowed to return home.

The Twin Fire began near 25000 W. 4000 N and has burned an estimated 110 acres. The area will remain closed to the public to allow firefighters to continue their work uninterrupted, the Duchesne County Sheriff’s Office said.

According to Sheriff David Boren, six homes were evacuated as a result of the fire. None of those homes were damaged or lost in the fire.

Tonight there is “good gravel road or dozer line around the fire,” according to a report from the Uintah Basin Interagency Fire Center. A containment percentage is not immediately available at this time, the sheriff’s office said.

Firefighters from the Altamont Fire Department will remain on scene overnight to monitor the fire. Deputies will also be in the area to ensure that it remains closed.

According to the sheriff’s office, local firefighters, supplemented by resources from the Dollar Ridge Fire, will be back in the morning to work on the Twin Fire. 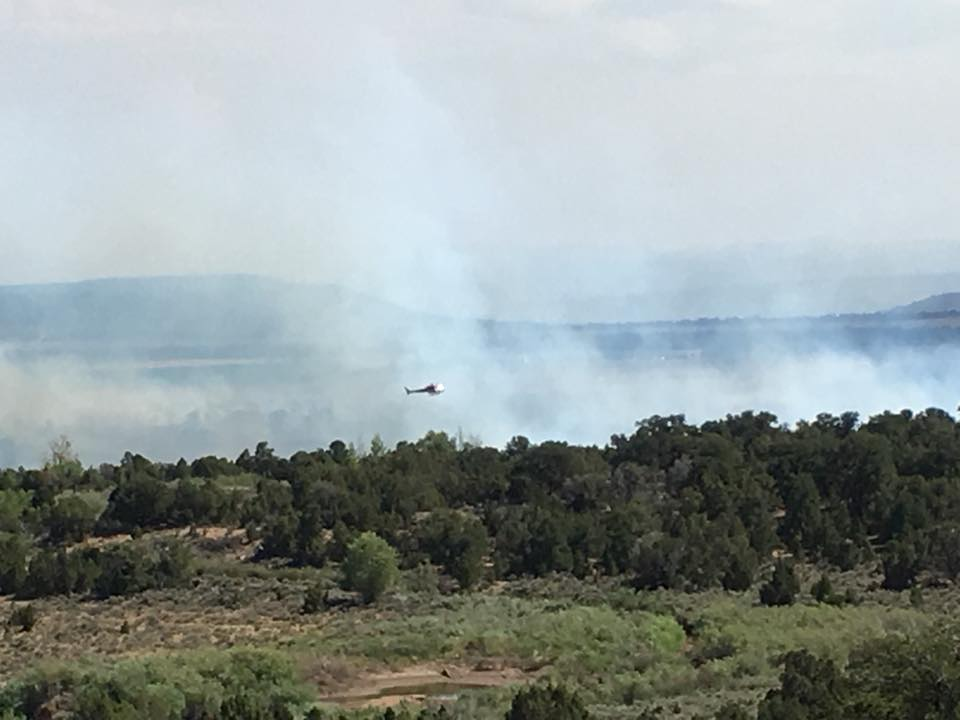