PERRY, Utah — Local and federal law enforcement agencies are trying to track down a man who robbed a bank in Perry.

According to a bulletin from the FBI, on July 19, the man robbed a U.S. Bank branch located in a Walmart at 1200 South Commerce Way.

The man appeared to approach and depart the area on foot.

He is described as a white male in his mid to late 30s with light brown hair and a slender build.

The suspect was wearing a collared button-down shirt in a blue plaid pattern and blue jeans and appeared to have tattoos from at least the upper arms to the wrists on both arms. 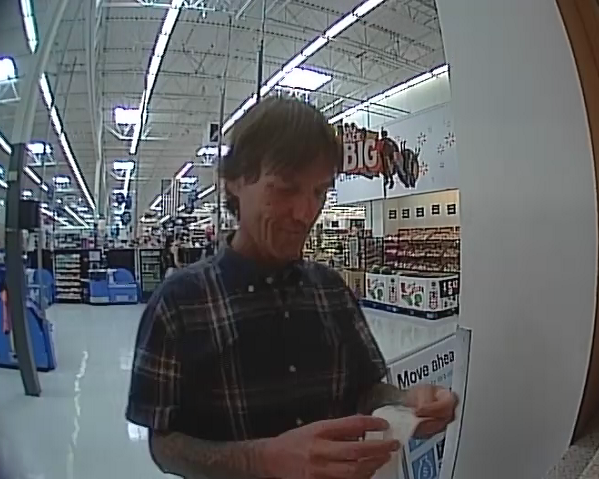