PRICE, Utah — Two people were arrested Thursday night after police were alerted to possible criminal activity at a motel in Price.

Price Police officers and agents with Adult Probation and Parole went to the motel and had contact with 32-year-old David Michael “Mickey” Johnson and 33-year-old Krystal Marie Noyes, both of Price.

According to a post on the Price Police Department’s Facebook page, drug paraphernalia was in plain view, and after getting a search warrant, officers searched the room.

Officers also located ledgers with what they called “significant intelligence information” that officers can follow up on.

Both face multiple charges including felony charges of possession of heroin and methamphetamine with intent to distribute for Noyes, and misdemeanor charges for the same offenses for Johnson.

Court records indicate Johnson has 11 previous arrests for alcohol and drug offenses as well as domestic violence and theft.

Noyes has eight previous arrests on drug and theft offenses. 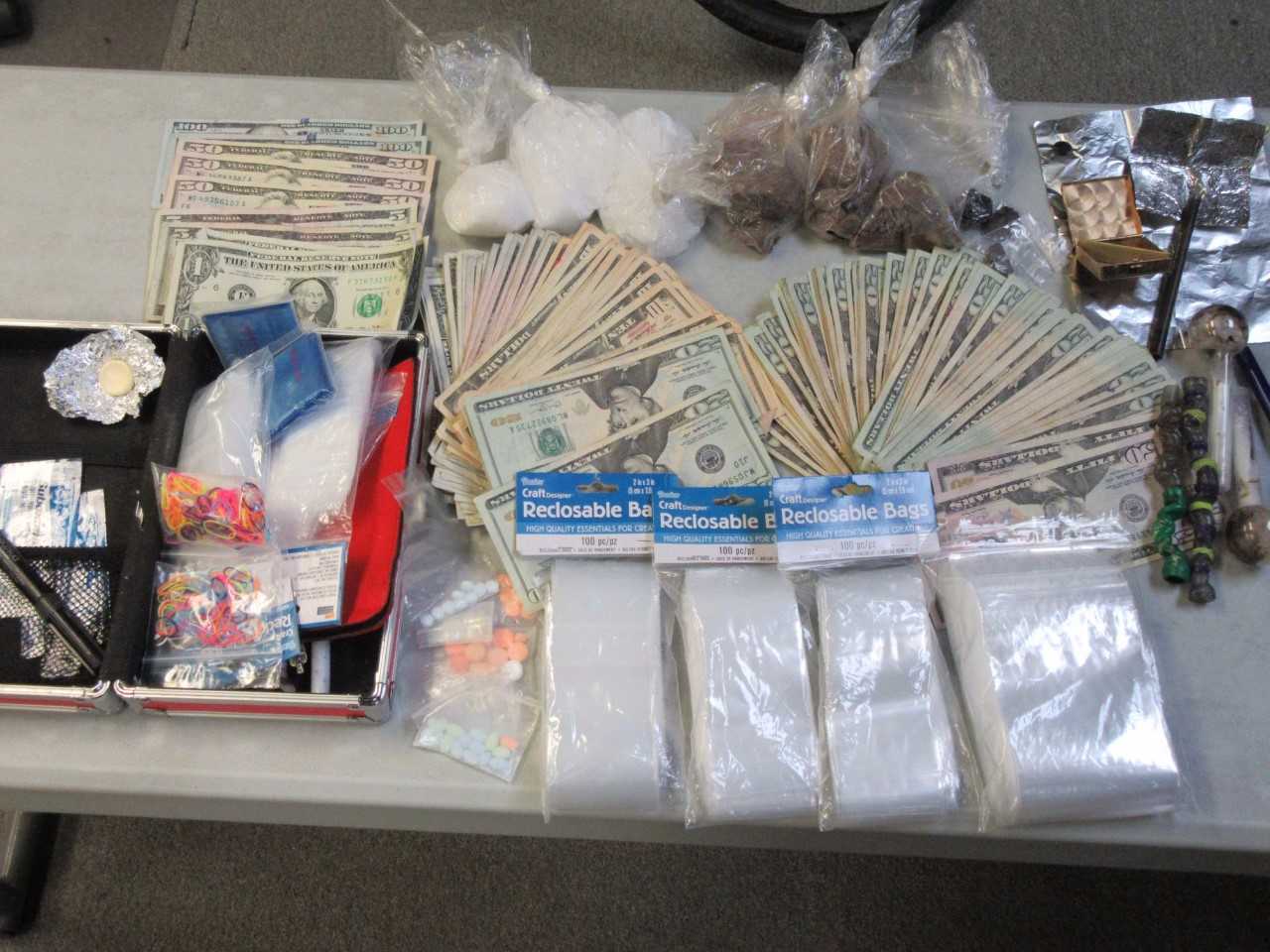