UTAH COUNTY — A 13-year-old boy was killed and two other people injured Sunday in a crash on state Route 89 in Utah County.

According to the Utah Highway Patrol, the Kia drifted into oncoming traffic and impacted a 2016 Ford F-150 which was traveling northbound and towing a Razor and dirt bike.

The vehicles hit head on, and the Ford rolled off the west side of the road.

Both were transported by ambulance, and despite efforts to save the boy, he succumbed to his injuries.

He has been identified as Baylor B. Stout of South Jordan.

The driver of the Kia suffered serious injuries.

All three people were wearing seatbelts.

Investigators suspect drowsy driving was a contributing factor to the accident. 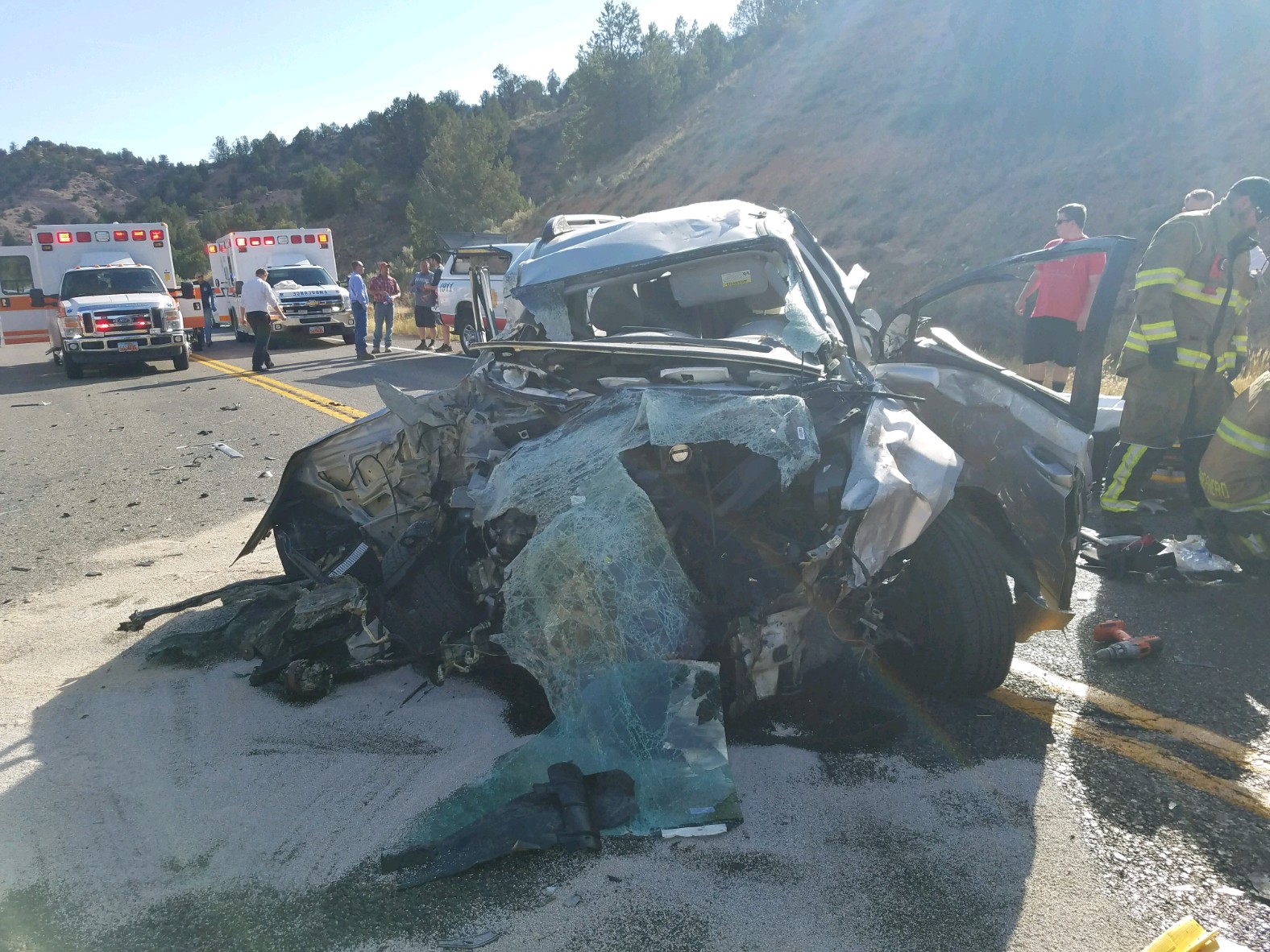