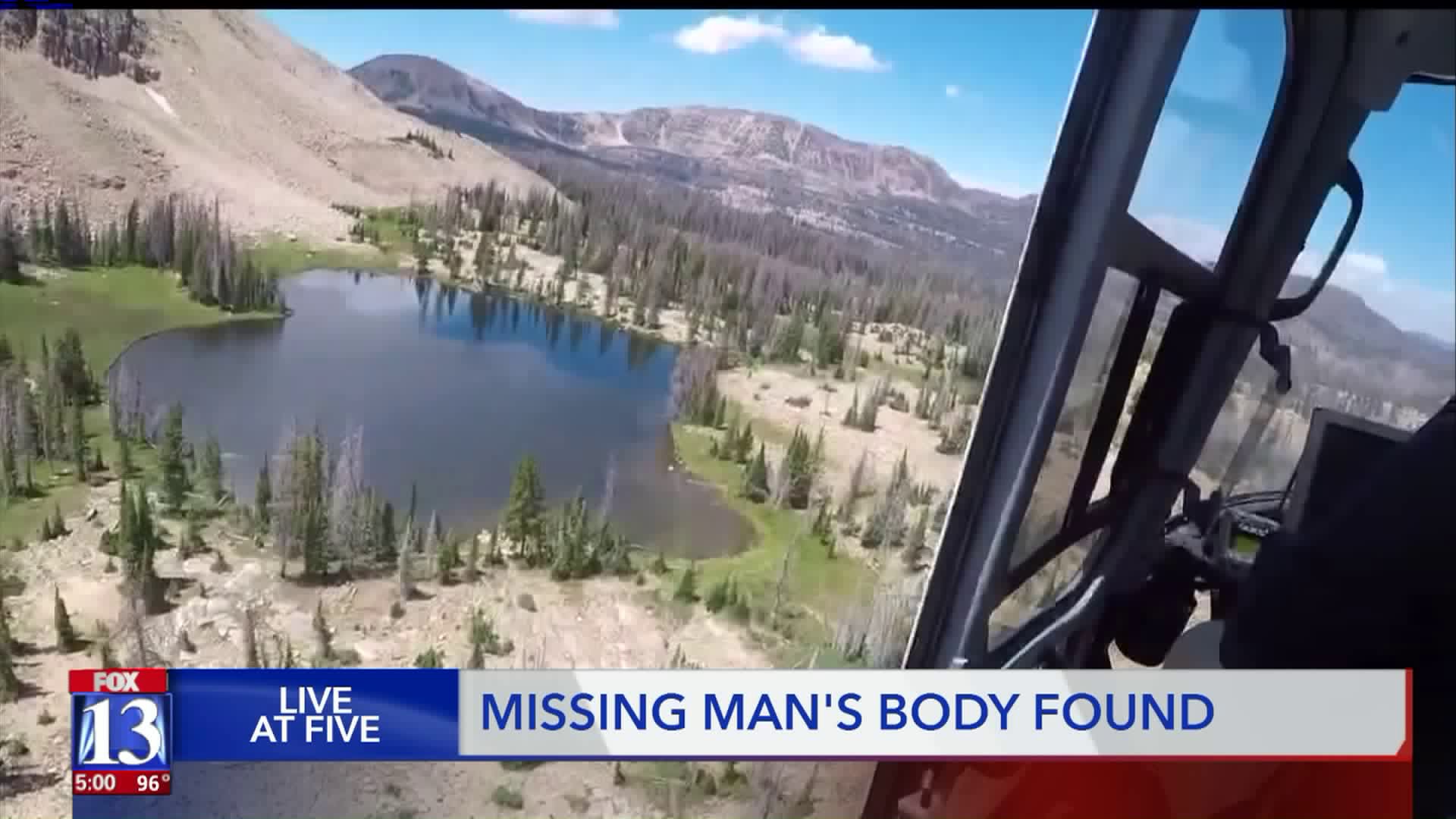 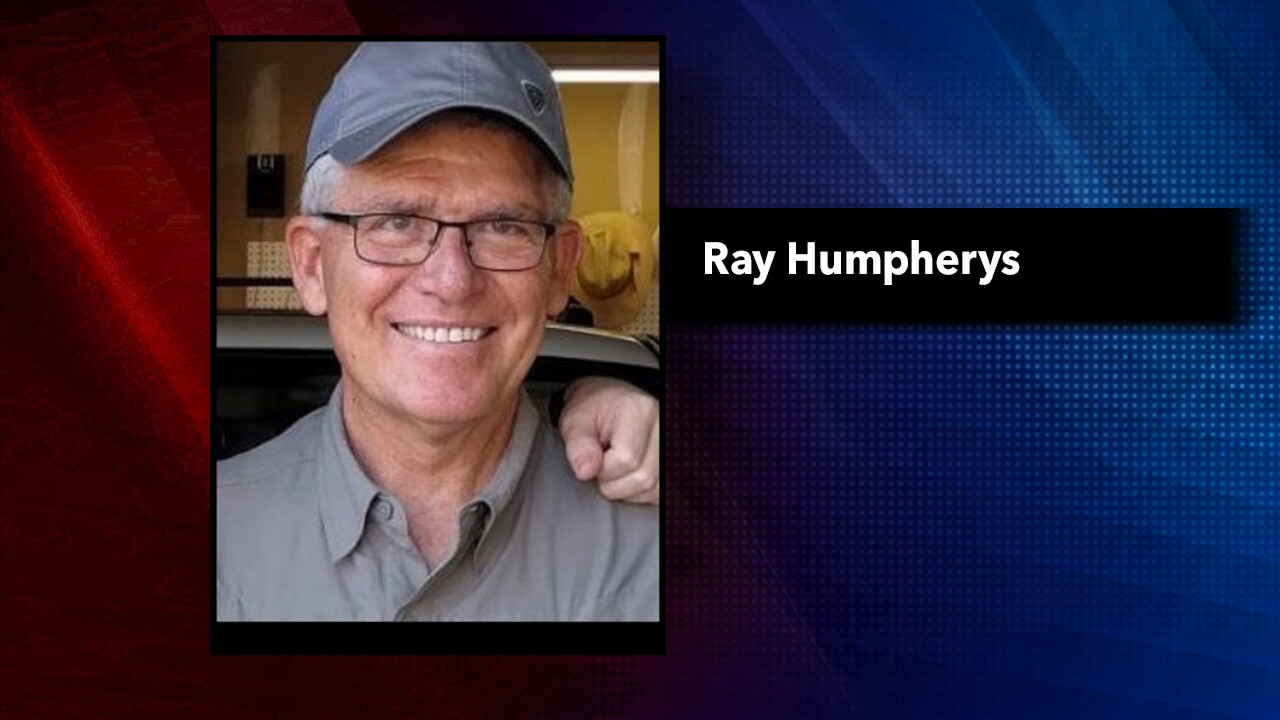 PARK CITY, Utah — Investigators with the Summit County Sheriff’s office are releasing details about the death of a man who went missing while on a camping trip.

The body of 66-year-old Ray Humpherys was found in rugged terrain near the Middle Fork drainage area Tuesday afternoon.

The body was found about a mile and a half from the campsite where Humpherys was last seen near Hidden Lake.

“We can only speculate as to the reason why he was so far off,” Martinez said.

Humpherys left the campsite alone to get water last Wednesday night, he never returned. While investigators are ruling out foul play, they have not released a cause of death.

“It did appear he did sustain some injuries,” Martinez said. “Unknown if it was from a fall or exactly what it was, but his death appears to be consistent with the environment he was in.”

The Utah medical examiner will conduct an autopsy. Those results could take two months.

The disappearance sparked a search including hundreds of volunteers and rescue teams from several surrounding counties.

The sheriff read a statement from Humpherys family, thanking those who searched. It said, in part, “It is incredible to see how many lives were touched by the love of dad and husband.”

While the discovery brings a tragic end to the search, it also serves as a reminder about safety in the wilderness.

“Always buddy up when you are going out,” Martinez said. “It’s a harsh terrain out there. It’s an unforgiving environment.”

The sheriff hopes the family can find peace in getting some closure in knowing what happened to their loved one.

“There are those that are still missing up in the Uintas, and we, yearly go back to do searches to see if we can find them,” Martinez said.